Living more than one life within one. 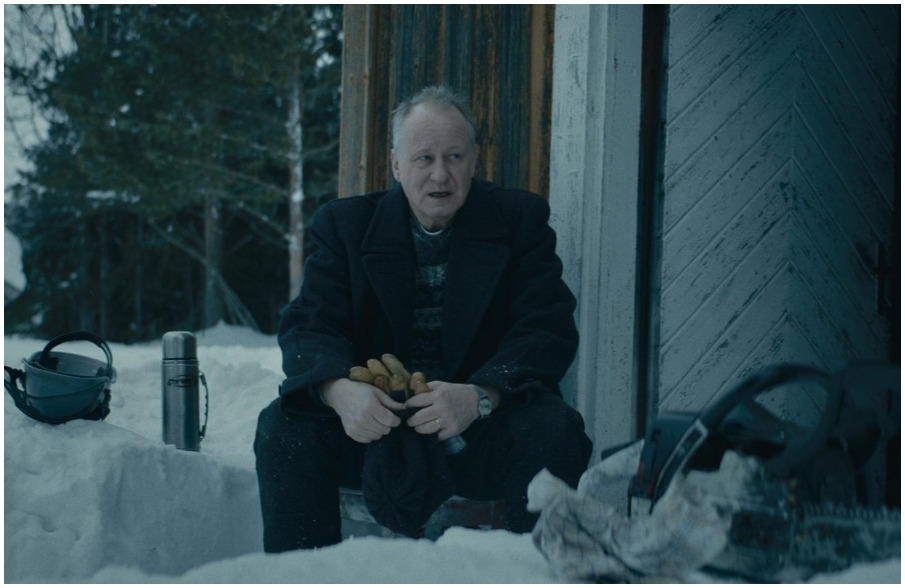 Five years after In Order of Disappearance, Stellan Skarsgard is again in competition at the Berlinale with a film directed by Hans Peter Molland: Out Stealing Horses. Based on the 2007 novel by Norwegian author Per Petterson, the film portrays a 67-year-old man looking back at his youth and a particular summer that defined his life, in 1948. Skarsgaard reveals how there were many attempts to adapt this novel into a film and how he received so many scripts about that but it was only when Molland accepted to do it that he agreed to lead in it. Skarsgaard defines Molland as the man of the wild nature, the only man capable of working with nature as one of the protagonists in the story. As the film goes back and forth from the present day the protagonist is living, the end of 1999 and the past, in 1948, we realize how different people acceptance towards tragedies and dramatic events has become. Skarsgaard comments on us becoming more sensitive and spoiled as people, luckily, live more happily and safe than before. 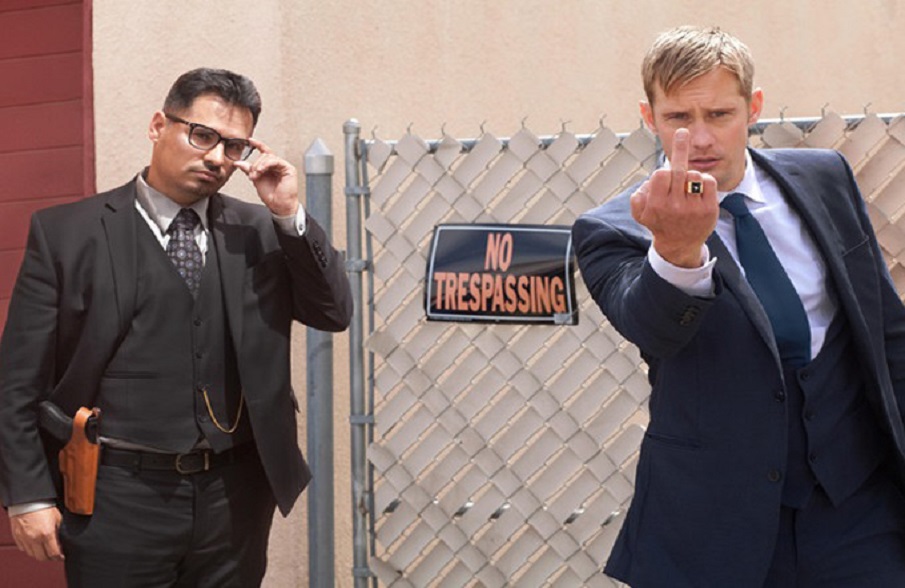