Actress Stephanie Kurtzuba spoke to us from the red carpet about her role in The Irishman. 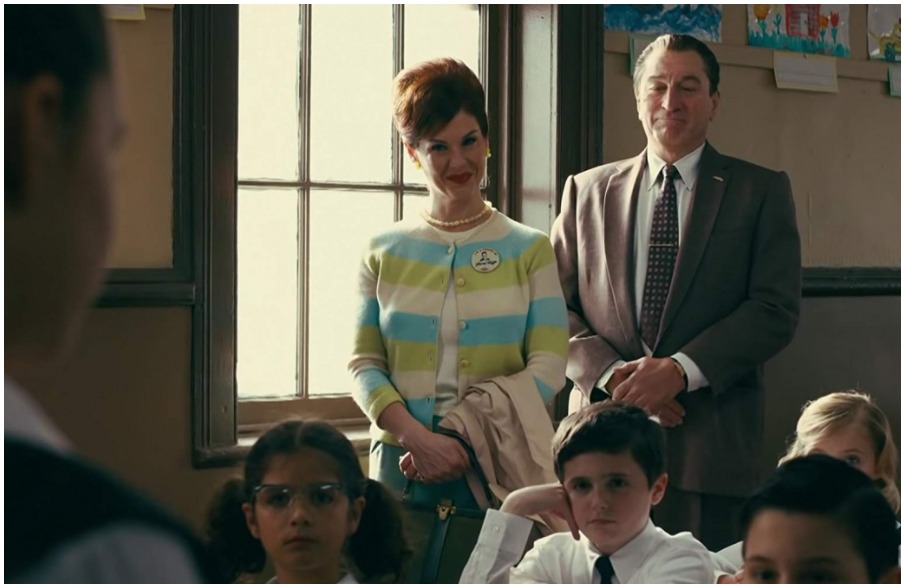 Actress Stephanie Kurtzuba spoke to us from the red carpet about her role as Irene Sheeran opposite Robert De Niro in Martin Scorsese’s The Irishman at the BFI London Film Festival. She told us why she thinks Scorsese is such a visionary director and what a modern twist on a mafia film had to say about masculinity. 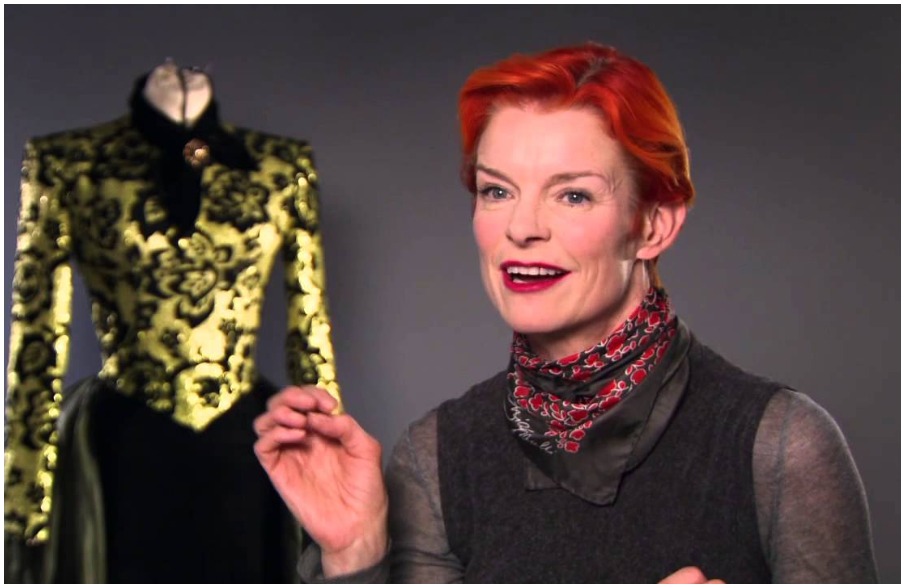 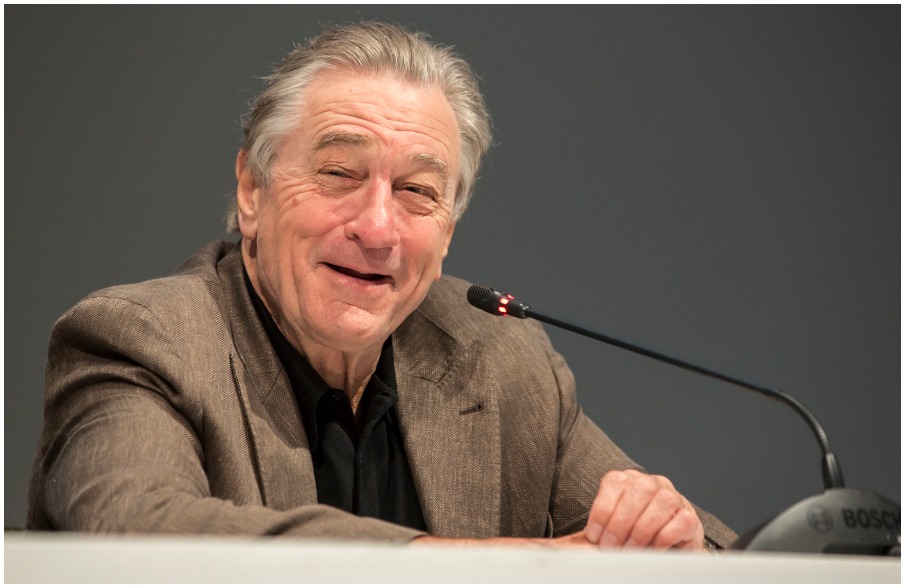 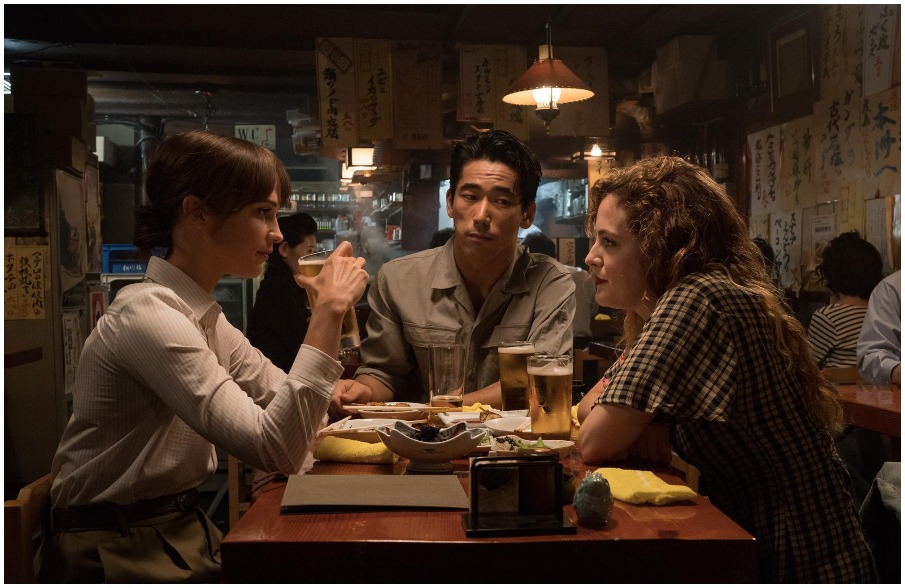