Stephen Frears brings to the big screen the true story of an amateur historian, Philippa Langley, who in 2012 discovered the remains of King Richard III a carpark in Leicester. With The Lost King, Stephen Frears reunites with the writers team of Philomena, Jeff Pope and Steve Coogan and brings to the big screen the true story of an amateur historian, Philippa Langley (Sally Hawkins), who in 2012 discovered the remains of King Richard III a carpark in Leicester. At the Rome Film Festival to present the film in the Grand Public section, the director talks about his fascination for female driven stories and the peculiar story of Philippa Langley, whom against all odds, managed to find the remains, also because she trusted her feelings and presentiment beyond archeological theories.

The Lost King: In 2012, having been lost for over 500 years, the remains of King Richard III were discovered beneath a carpark in Leicester. The search had been orchestrated by an amateur historian, Philippa Langley, whose unrelenting research had been met with incomprehension by her friends and family and with scepticism by experts and academics. THE LOST KING is the life-affirming true story of a woman who refused to be ignored and who took on the country’s most eminent historians, forcing them to think again about one of the most controversial kings in England’s history. 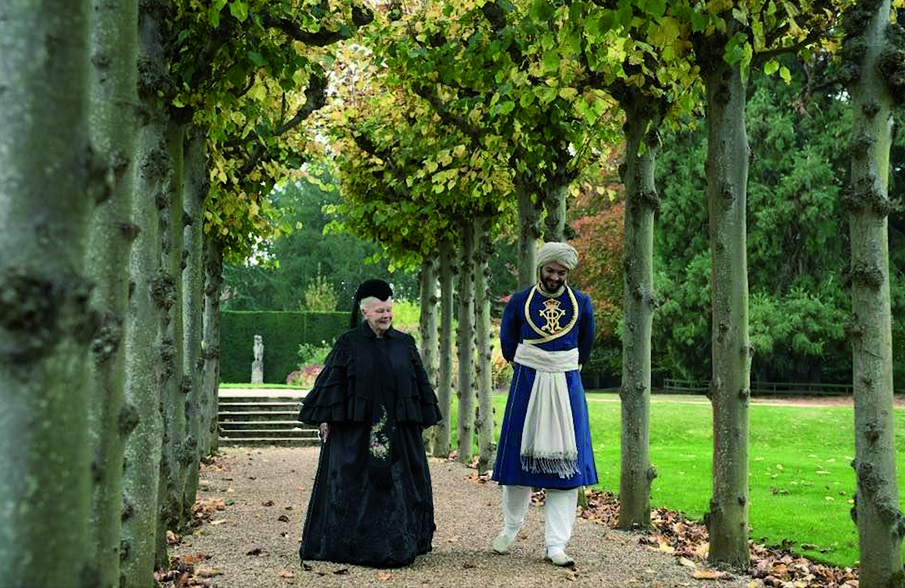