Second chat with the Greek filmmaker, presenting a work marking a meaningful transition in his oeuvre. 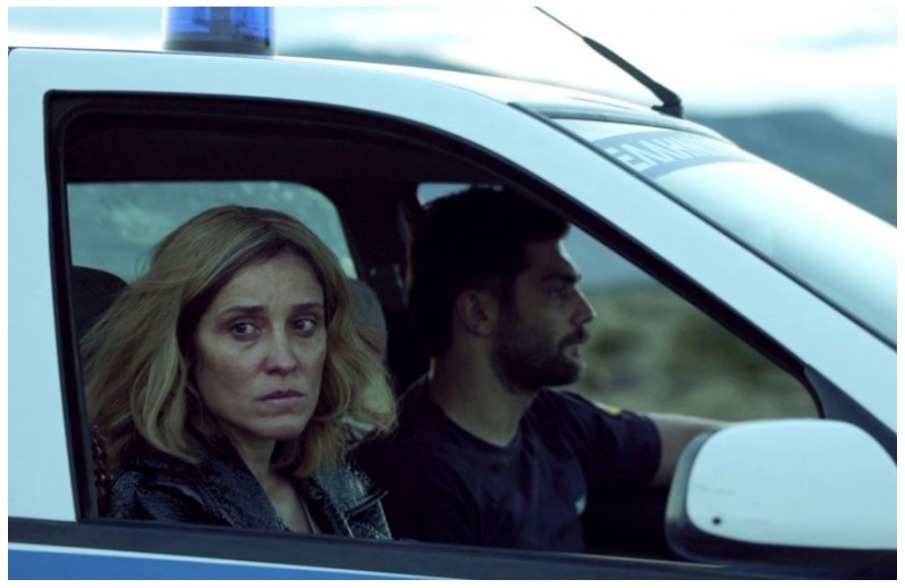 PODCAST | Matt Micucci interviews Syllas Tzoumerkas, director of the film The Miracle of the Sargasso Sea.

Having met Syllas Tzoumerkas after the premiere of his latest film, The Miracle of the Sargasso Sea, earlier this year at the Berlinale, we catch up with him again on the occasion of this feature’s screening at the 2019 Transilvania International Film Festival. This is an important work in Tzoumerkas’ oeuvre, as it marks a shift from that of his previous titles. In this interview – including three spectacular location changes – we discuss this transition, as well as the influence of dreams on The Miracle of the Sargasso Sea, his familiarity with a small village setting, the importance of such aspects as age and gender in the movie, and much more.

The Miracle of the Sargasso Sea: In a small town in the west of Greece, two women live solitary lives while dreaming of getting away. Elisabeth is a once-ambitious policewoman forced to relocate from Athens ten years ago and now living a joyless, hung-over life; Rita is the quiet, mysterious sister of a lounge singer in the local disco. When a sudden death upsets the town and turns the local community upside-down, the two women who had been ignoring each other’s existence begin drifting towards each other. As the secrets hidden in the swamps begin to surface, they will have a chance to become each other’s saviours. 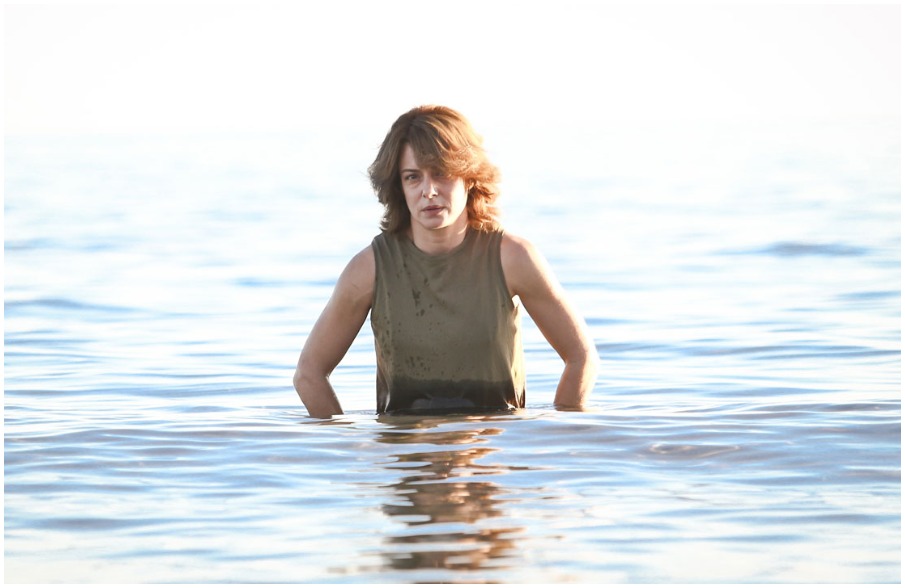 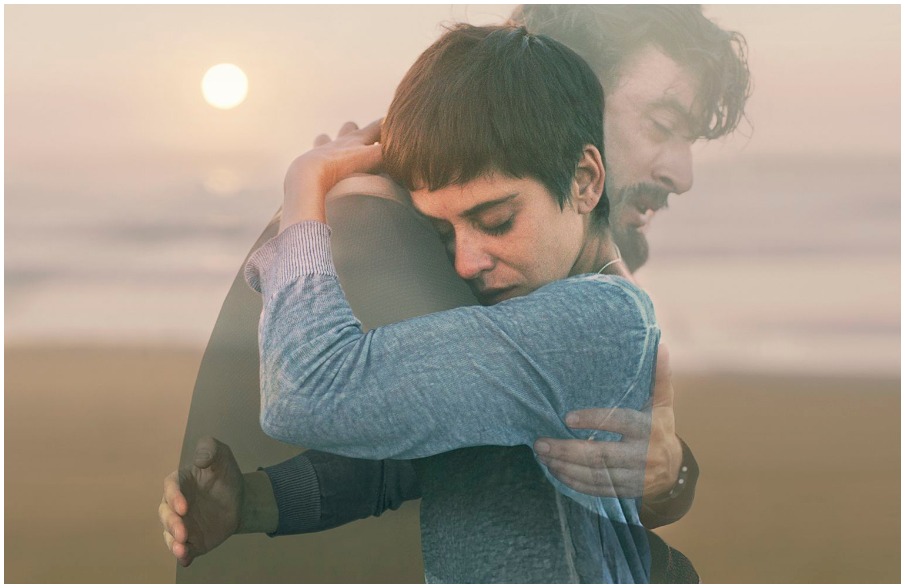 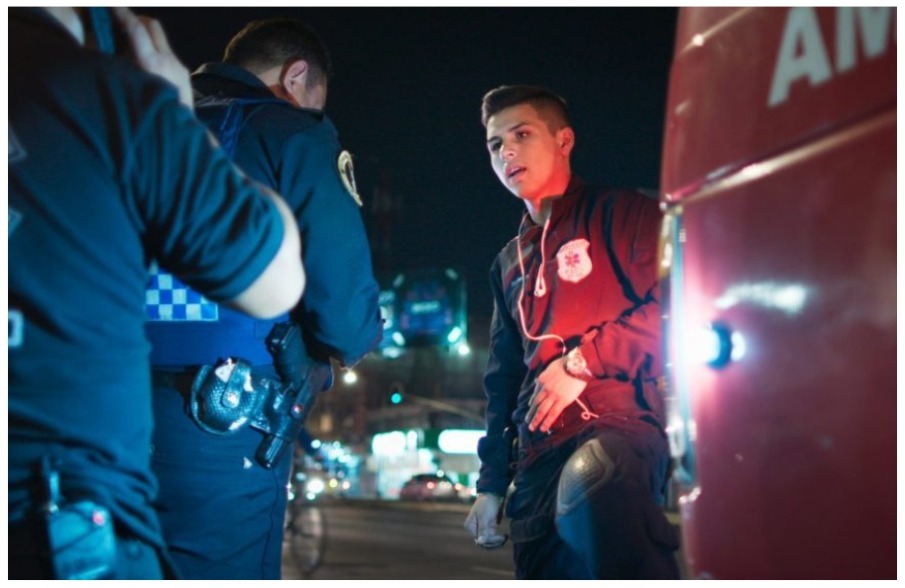 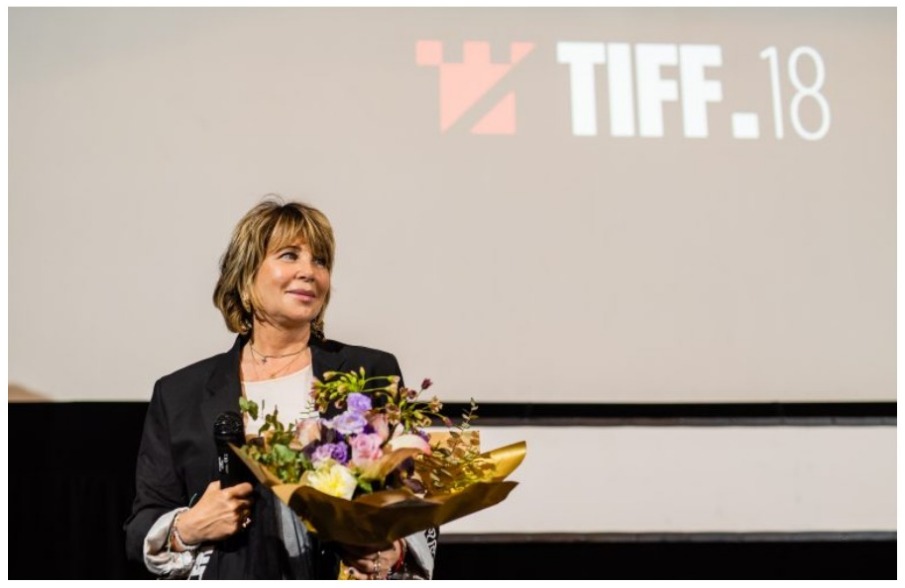 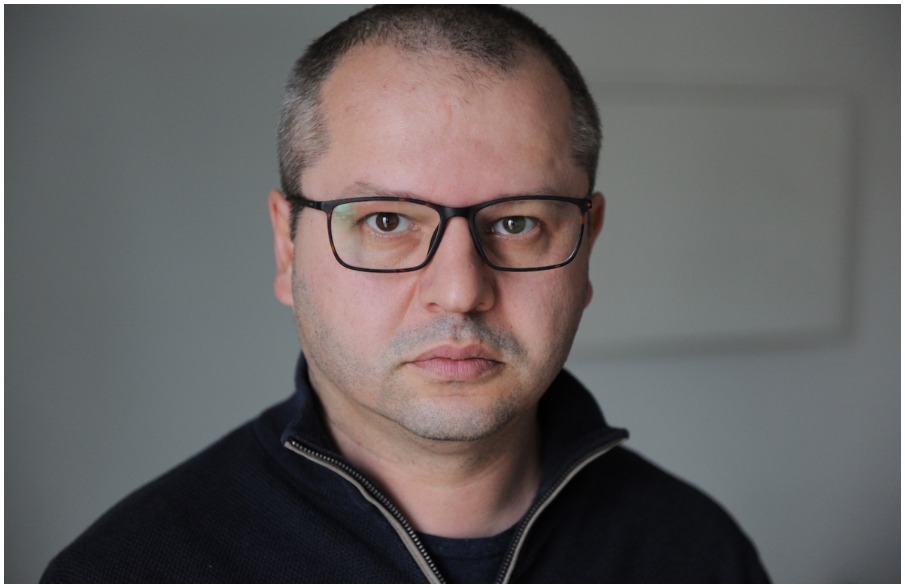 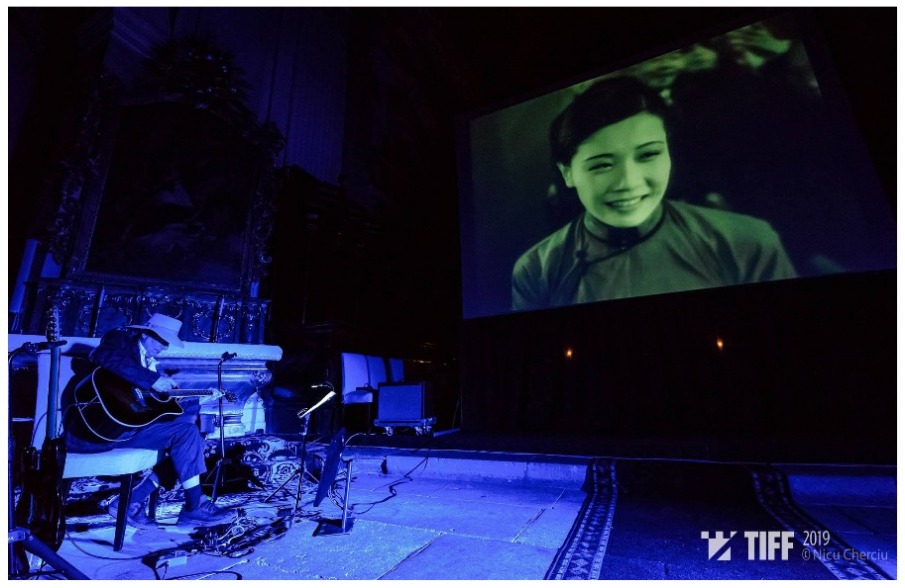