Teona Strugar Mitevska reflects on her 5 films and unveils what she’s looking for in a film. 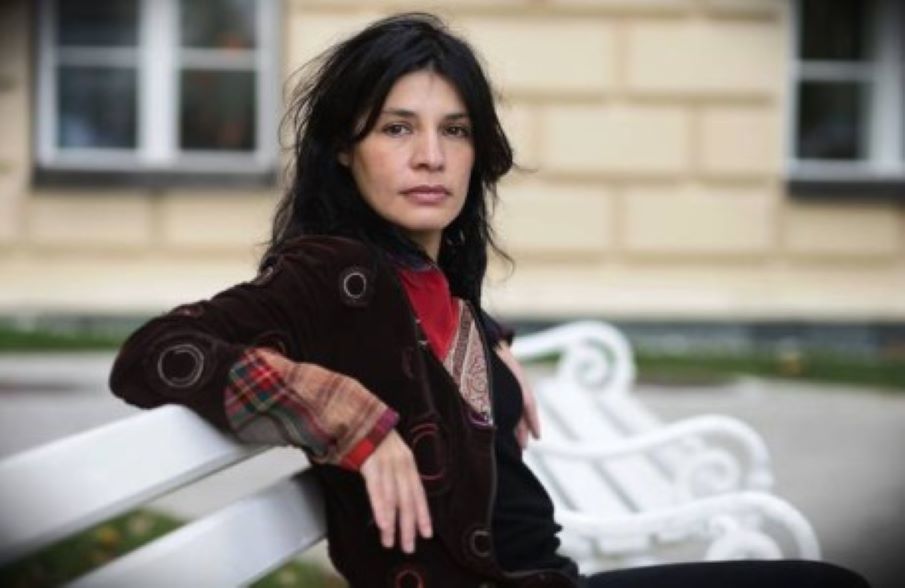 Teona Strugar Mitevska wears three hats at the 37th Torino Film Festival: she’s in official competition jury chaired by director Cristina Comencini, her 5 films are screened as part of a retrospective artistic director Emanuela Martini curated in her honor and she’s presenting her latest feature God Exists, Her Name Is Petrunya, which premiered at the Berlinale 2019. On the occasion of the retrospective, Teona Strugar Mitevska looks back at her career and describes how she learned to own her place in the filmmaking world as a woman director.

Teona Strugar Mitevska (Skopje, North Macedonia, 1974) was born into an artistic family. She started as a child actor, trained as a painter and graphic designer and later studied at the Tisch School of Arts. She made her first short, Veta, in 2001; her first feature was How I Killed a Saint (2004), made under the auspices of the Sisters and Brother Mitevski, a company she established with her brother and her sister. Her next feature film, I Am from Titov Veles (2007), received a Special Jury Prize at the Sarajevo Film Festival. Her film The Woman Who Brushed Off Her Tears premiered at the 2012 Berlin Film Festival and in 2013 she directed the film Teresa and I, a documentary about Mother Teresa. Her feature film When the Day Had No Name (2017), premiered in the Panorama Special section of the 2017 Berlin IFF. 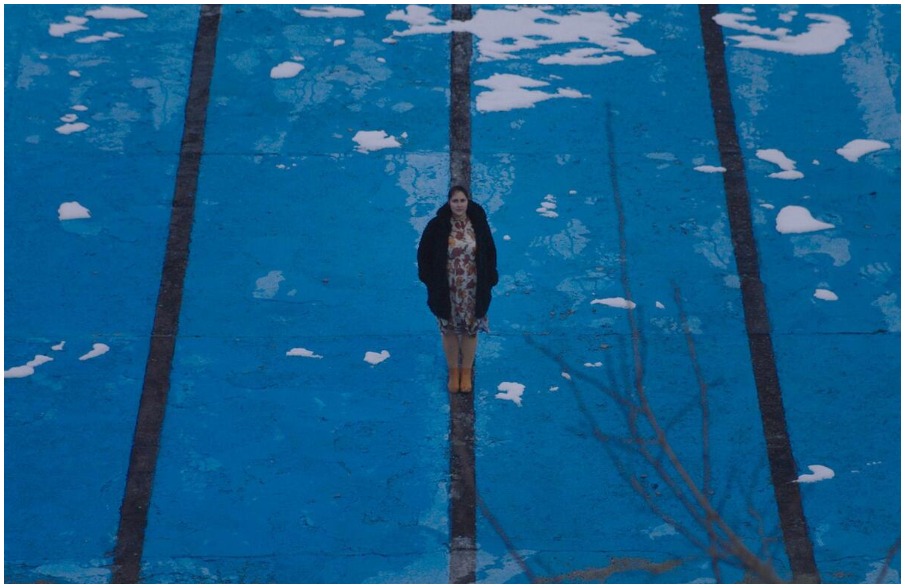 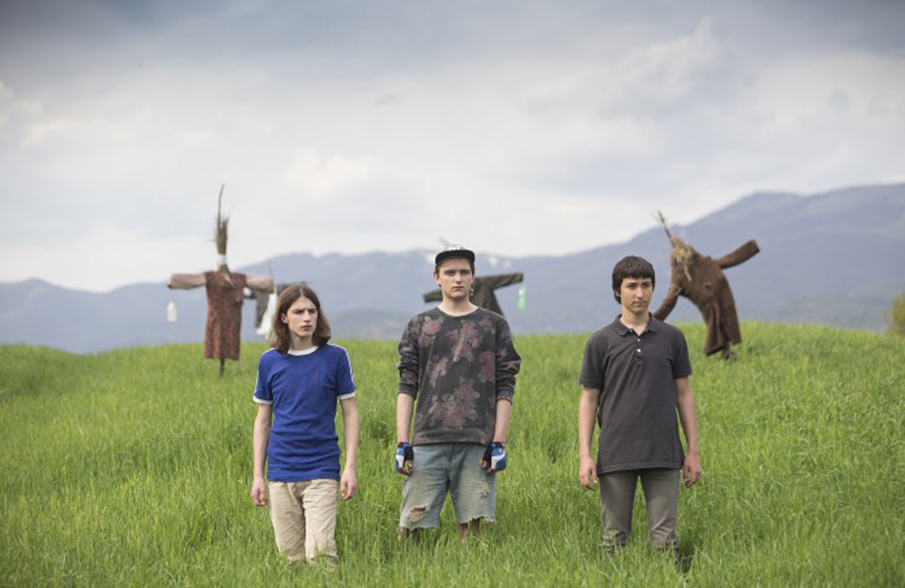