Family disconnected, an intimate portrait of an all-pervasive crisis 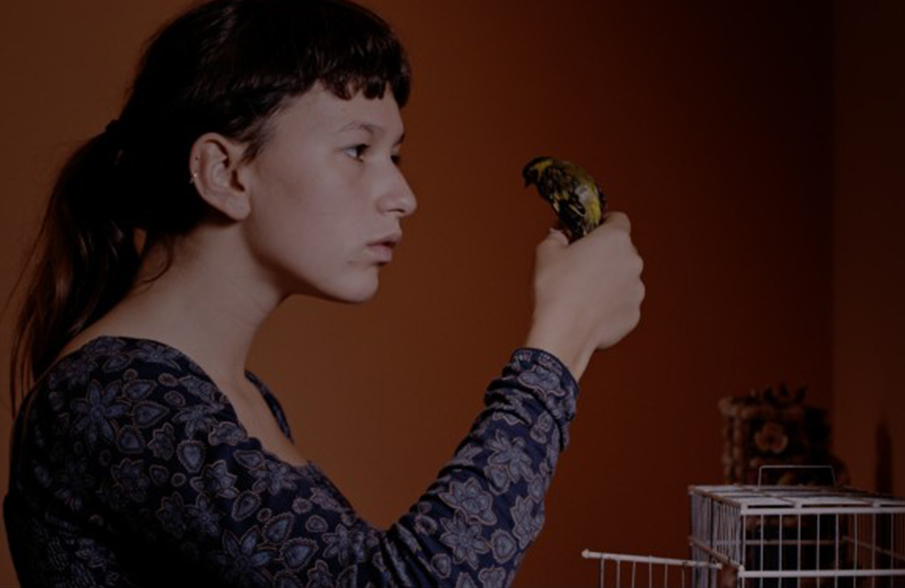 After explaining the meaning of the title, Colo, and the warmth the word contains, Portuguese filmmaker Teresa Villaverde underlines the close connection between the intimate family crisis she is describing and the economic context, in Portugal and elsewhere. The tension, she points out, comes from the perception that the current situation is at a standstill, as if Portugal and the world and every one of us were waiting for something to happen, but not without some hope and faith in the younger generation.

Colo: Scene after scene, snapshot after snapshot, the film follows the slow descent of a family of three – Father (João Pedro Vaz), Mother (Beatriz Batarda), and their teenage daughter Marta (Alice Albergaria Borges) – into silence, frustration, and disconnection, following the sudden unemployment of Father. An observational yet perceptive camera captures the subtle shifts in the family dynamics, in the context of a painful and ominous standstill. 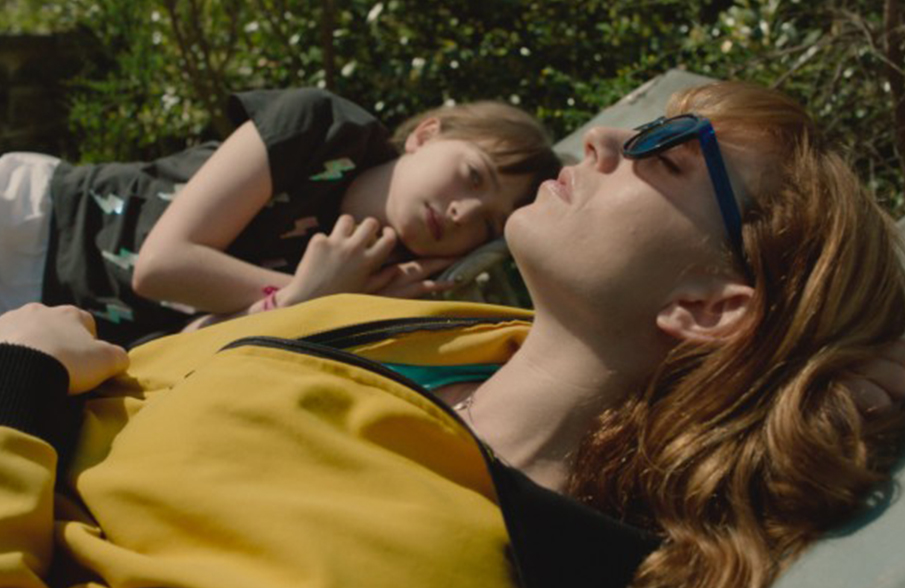