The subtle nuance between loss and perdition. 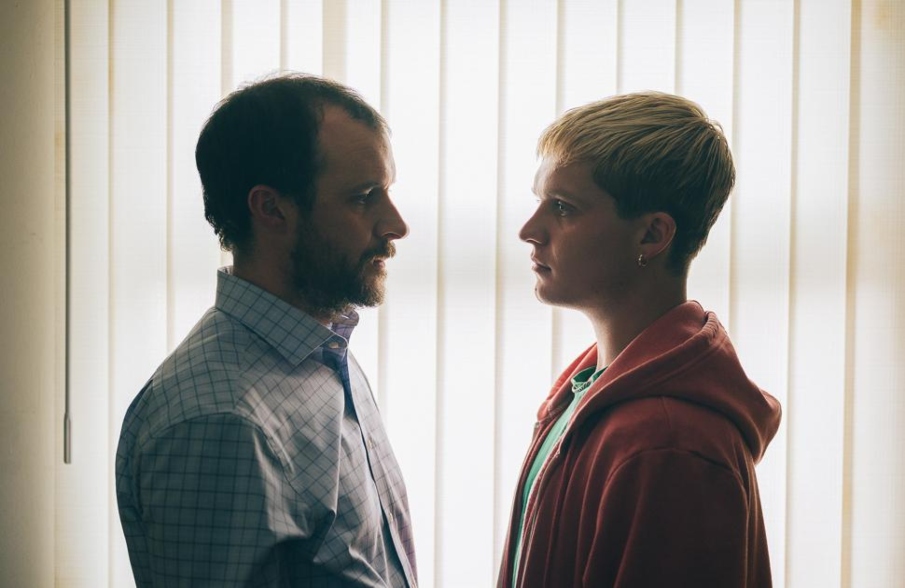 Tom Vaughan-Lawlor and Tom Glynn-Carney are the main interpreters of Rialto, the latest film by Peter Mackie Burns and written by Mark O’Halloran, here in Venezia 76 in the Orizzonti section. Based on the play Trade by the very Mark O’Halloran, Rialto moves away from its origins to convey a drama of loss, crisis and self destruction. 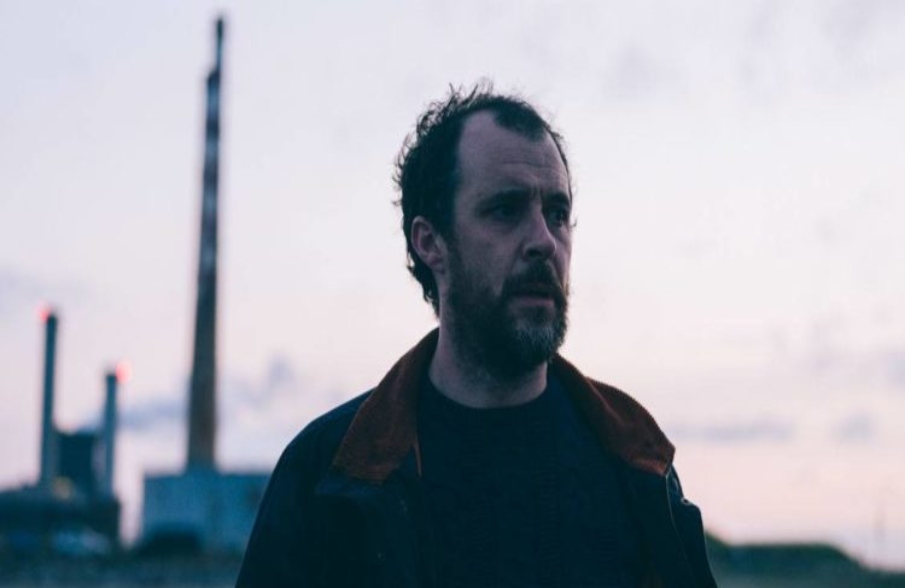 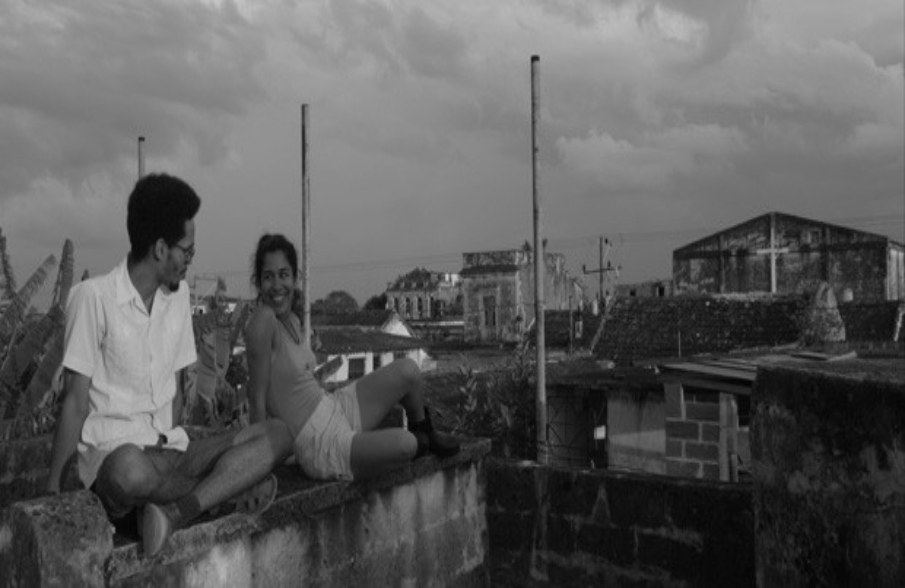 Tommaso Santambrogio – The Oceans Are the Real Continents #Venezia76