The protagonists of the new film by Oscar Winner Pawel Pawlikowski. 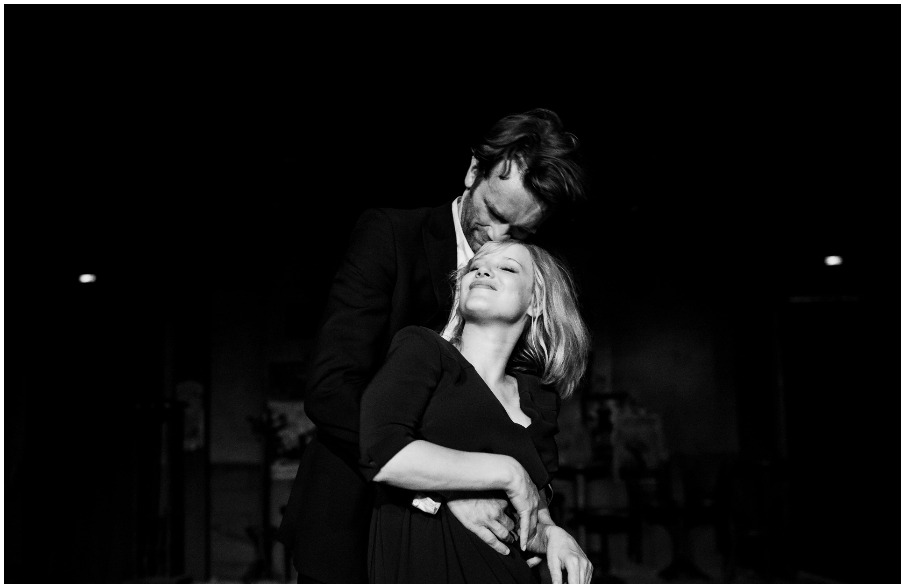 Tomasz Kot and Joanna Kulig are the absolute protagonists of a love story set in the Cold War’s Poland of the 1950’s that is inspired by director Pawel Pawlikowski’s own parents. The actors talk about working on a big set with an Oscar winning director. Joanna Kulig has been compared, with her performance in black and white, to Jeanne Moreau. As she’s flattered by the comparison, she reveals that Pawlikowski wanted her to get inspiration from Lauren Bacall for every move and every scene. He would constantly tell her to think about Lauren Bacall. For Tomasz Kot, Cold War was the first experience in a big film. The director cast him because he didn’t look like an actor of our time and therefore he was perfect to play a person living in the 50’s. Pawel Pawlikowski just won Best Director at the 71st Festival de Cannes.

Cold War is a passionate love story between two people of different backgrounds and temperaments, who are fatally mismatched and yet fatefully condemned to each other. Set against the background of the Cold War in the 1950s in Poland, Berlin, Yugoslavia and Paris, the film depicts an impossible love story in impossible times. 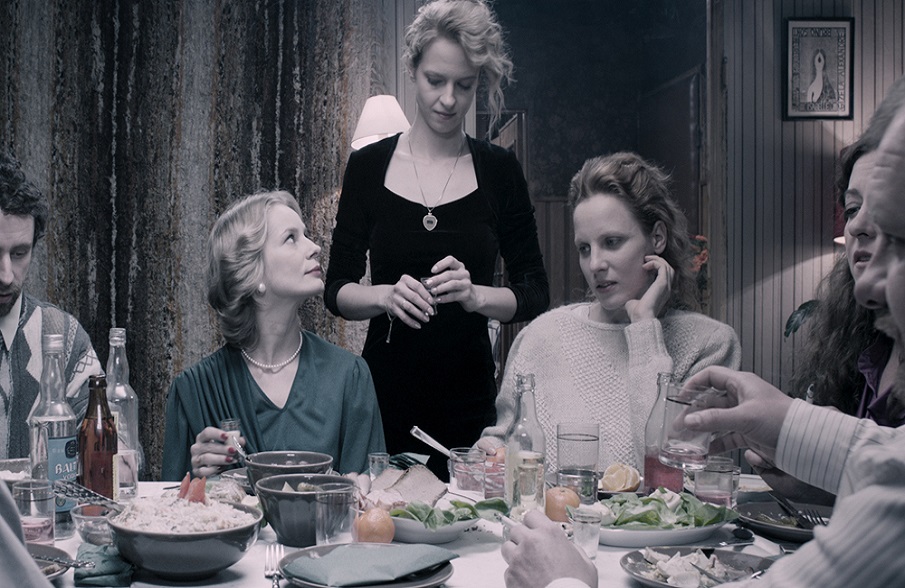 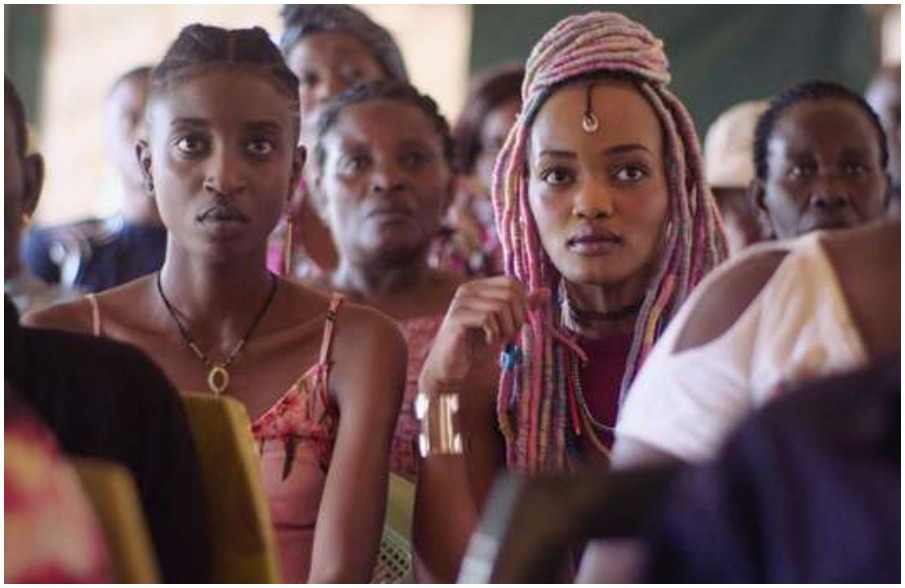 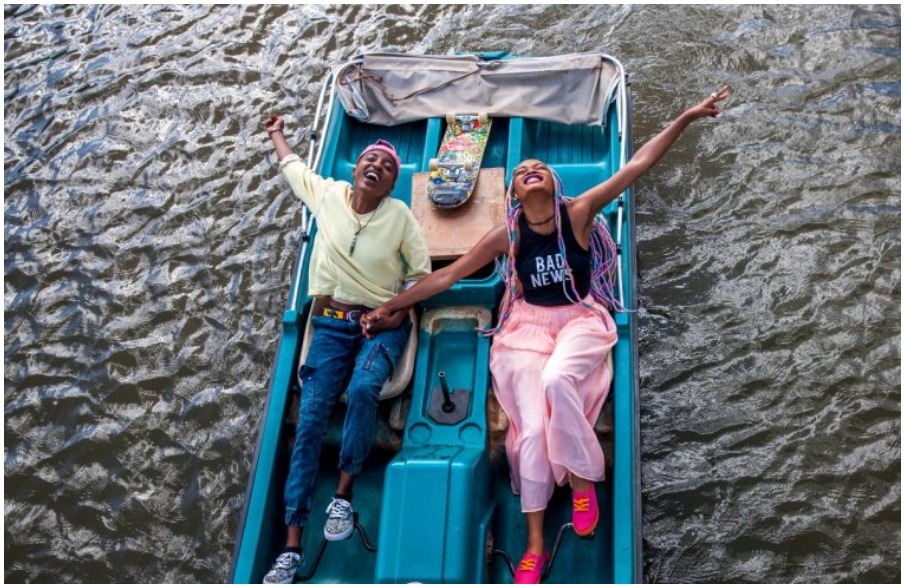