A nice talk with the legendary Tony Palmer about his massive filmography and the importance and influence of music history in his films. 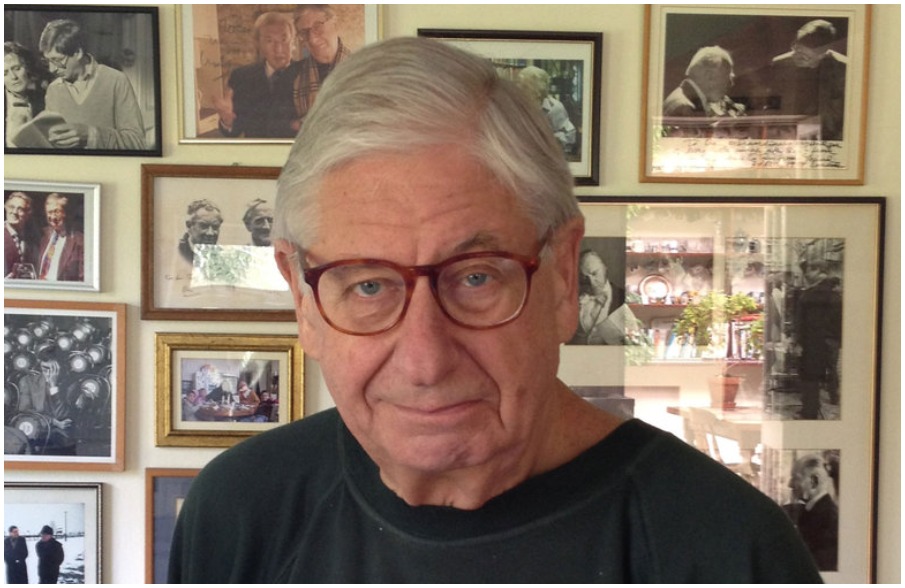 Tony Palmer talks with Angelo Acerbi about his career, from the first film All My Lovin, when he believed of being a good film editor, to the stories he chose to tell, to the love for musicals (La La Land in particular…which made me love him even more!), even knowing he would never be able to direct one… 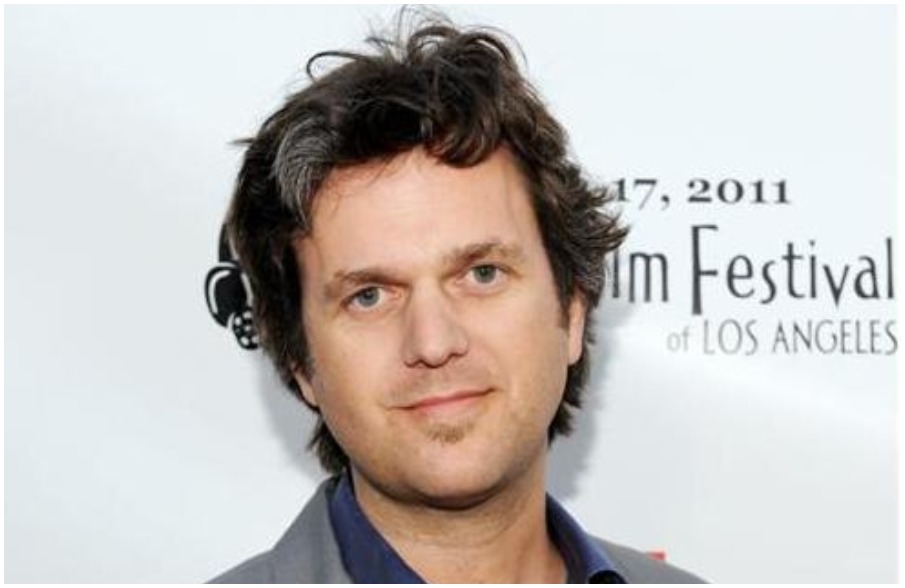 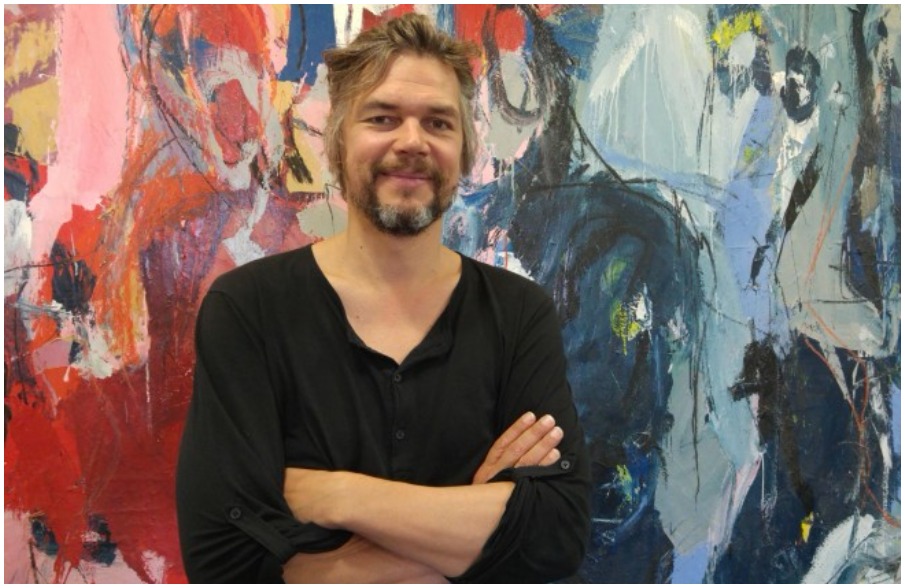 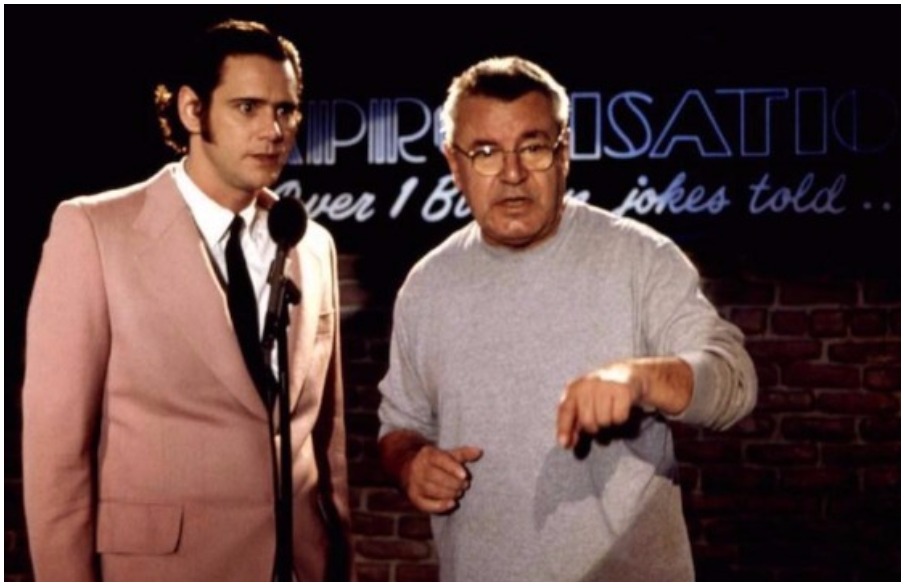