Travis Wilkerson – Did you wonder who fired the Gun? #Locarno70 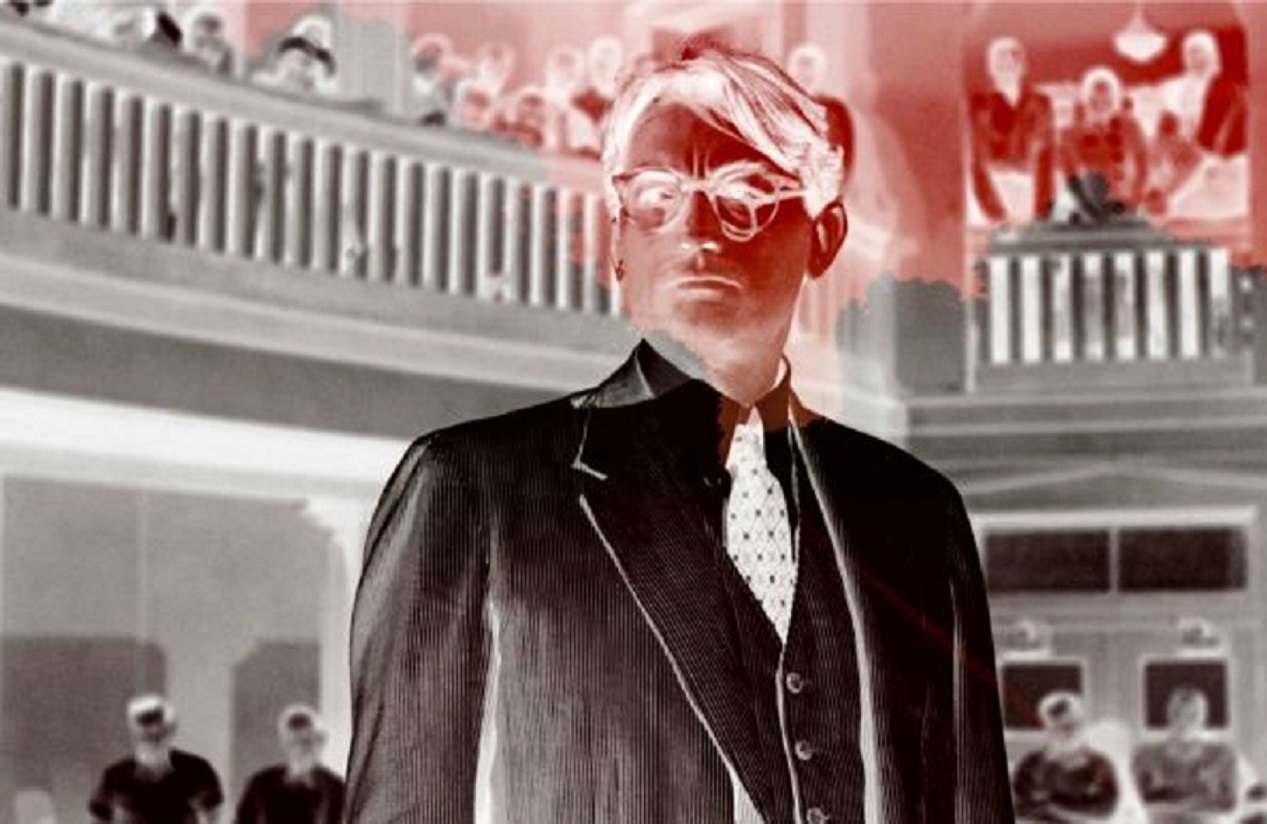 PODCAST | Chiara Nicoletti interviews Travis Wilkerson, director of the film Did you wonder who fired the Gun?

Defined by Sight & Sound Magazine the “political conscience of 21st century American independent cinema,”Travis Wilkerson goes back directing a documentary feature, this time with a very personal film Did You Wonder Who Fired the Gun? in which he goes through a journey trying to uncover the events of the October 1946 in his hometown in Alabama where his great grand father killed Bill Spann, a black man without ever serving prison for the crime. After Sundance Film Festival, Did You Wonder Who Fired the Gun? is in the International Competition at the Locarno Festival , the 70th edition and this participation marks Wilkerson’s second time at the Festival after Machine Gun or Typewriter in 2015. Wilkerson describes his journey and reveals how he still feel ashamed for his family’s past without feeling relieved at all after going through this visually intense documentary trip.

Did you wonder who fired the Gun?: Alabama, 1946. S.E. Branch, a Southern racist and director Travis Wilkerson’s great-grandfather, murdered Bill Spann, a black man. The murder has become hidden family lore and when Wilkerson sets out to unravel the mystery, he encounters obstacle upon obstacle, destroyed records and everyone refusing to talk. He’s accused of bringing shame upon the family, shaking up old trouble nobody wants. Soon enough, his life will be threatened too. 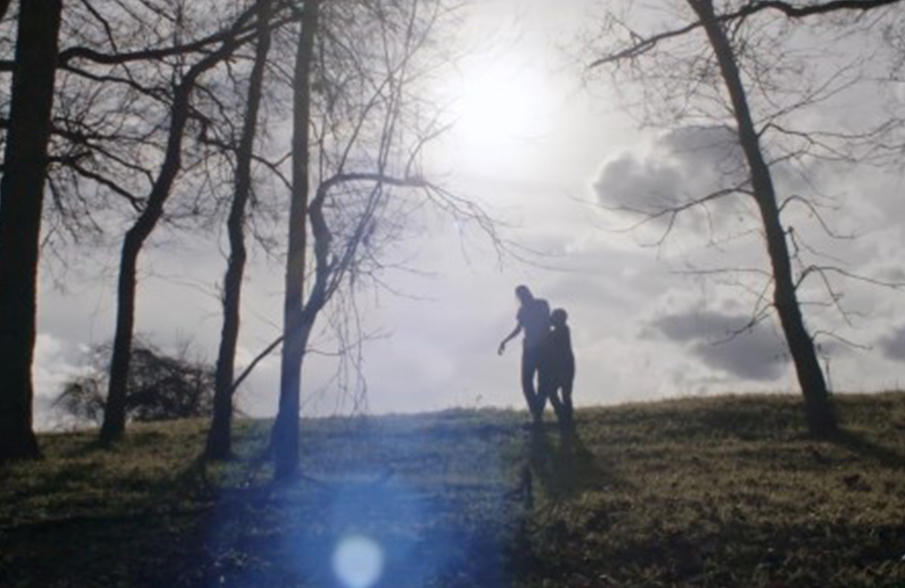 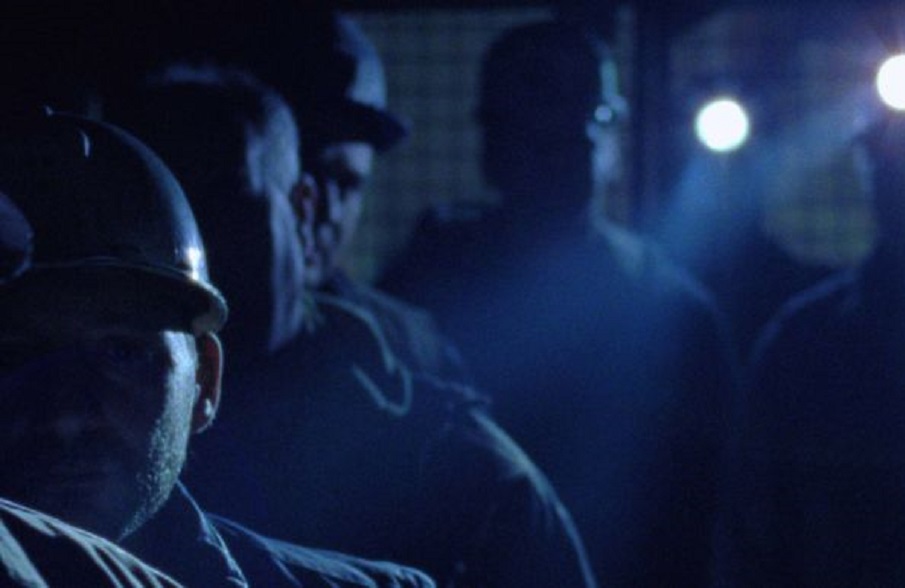