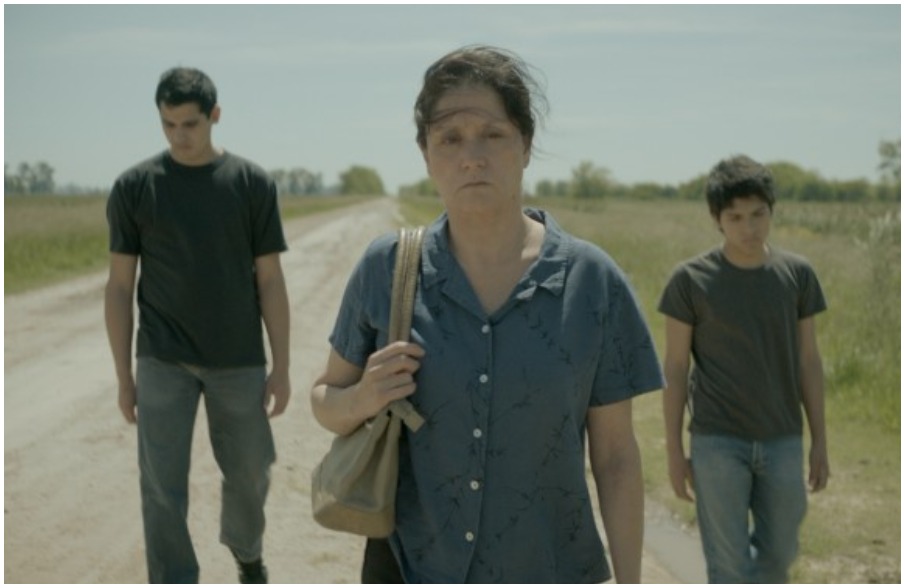 You might remember Catalina Saavedra: she was the lunatic Nana in the unforgotten black comedy La Nana – The Maid, by Sebastian Silva (2009) – she plays the mother to an outstanding young actor (Walter Rodríguez) for the first time on the big screen, playing a troubled teen looking for love and acceptance, whose identity is painfully refused by the little community he tries to cohabit with: of course, the story takes a very, very dark turn. 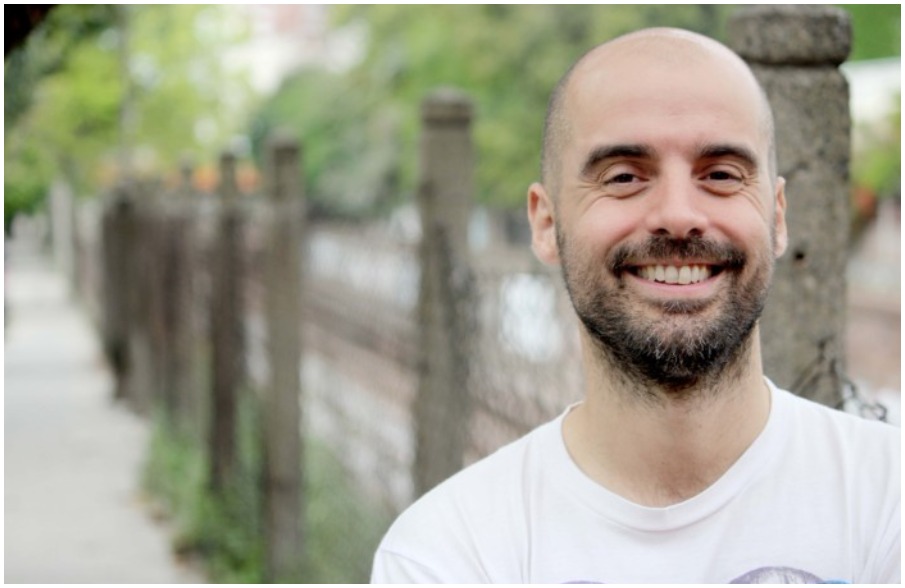 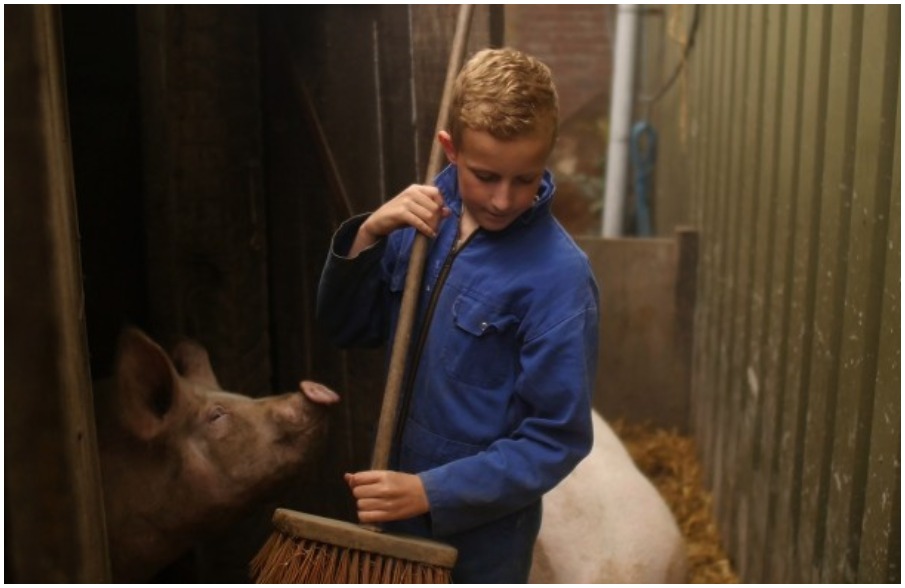