While we are waiting for Black Panther:Wakanda Forever to finally be released in cinemas in the next months, we meet Winston Duke, who plays M’Baku in the Marvel movies, at the 5th edition of Filming Italy Sardegna Festival. Duke answers the same question Marvel executive producer Victoria Alonso answered to while in Rome for The Eternals: Could we say that Marvel Movies have the same metaphoric function today as mythology did back then? According to Duke they do. The actor also talks about the emotional difficulties the whole Black Panther cast found in while shooting Wakanda Forever without Chadewick Boseman who passed away. Duke then comments on the changes Hollywood is going through in terms of representation, inclusion and diversity and hopes for more and more. 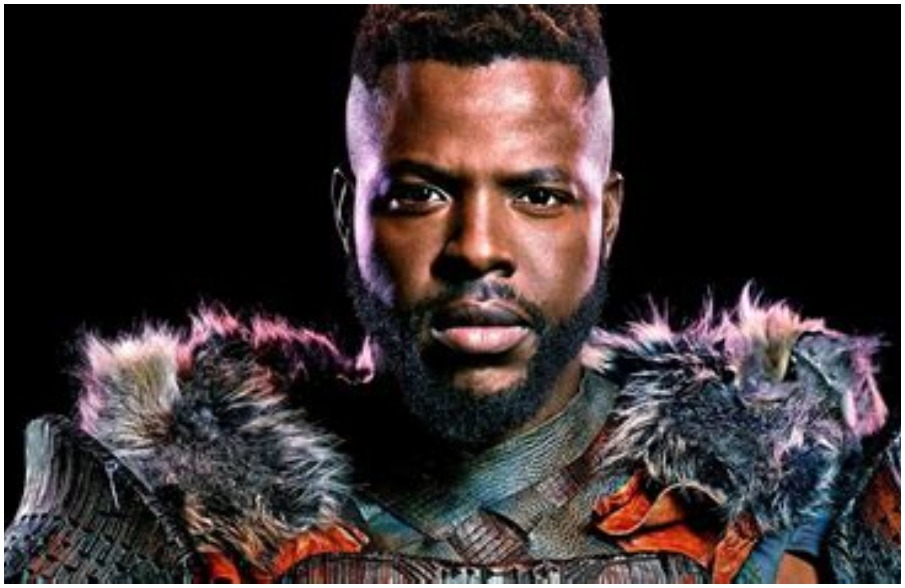