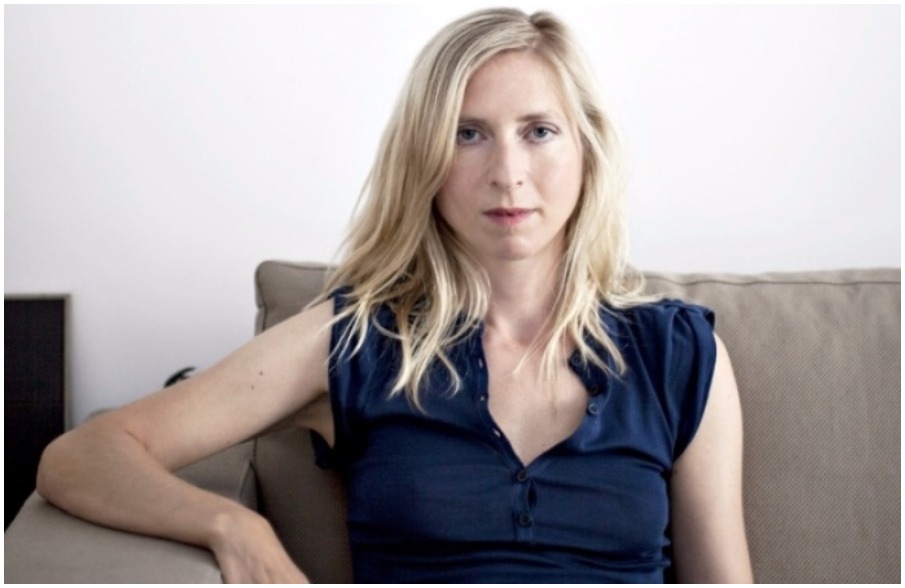 Austrian film director Jessica Hausner, known for directing titles such as Lourdes (2009) and Amour Fou (2014), is at Sarajevo Film Festival as one of the special-guest mentors of its Talents program – which meant that we had the perfect occasion to stop her for a quick interview. In the interview below, taken by Sarajevo Talent Press participant Flavia Dima, you can listen to Hausner discussing about her role in mentoring the young directors participating at the festival and her views on the fresh generations of filmmakers, as well as her thoughts on female protagonists, directing techniques and their impact upon cinematic storytelling, along with exclusive information about her upcoming film, which is currently in development. 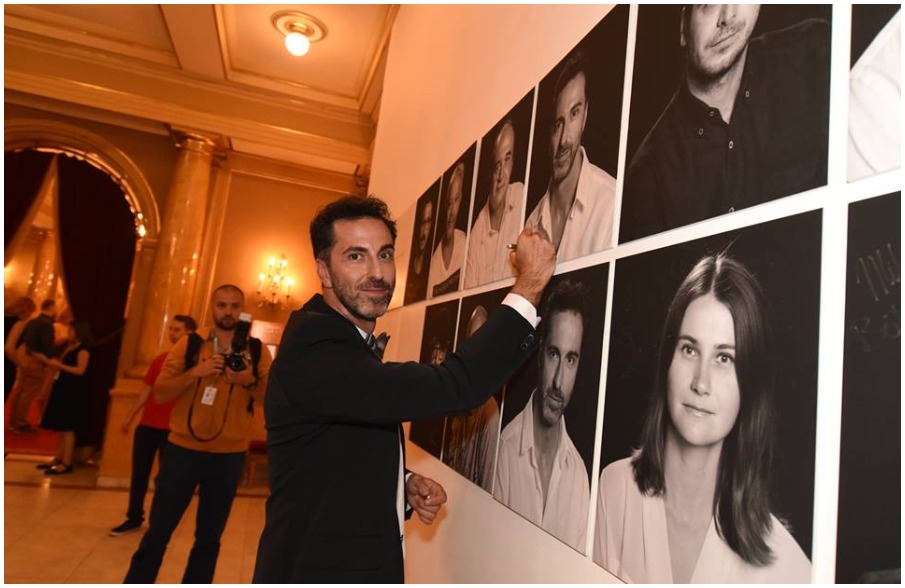