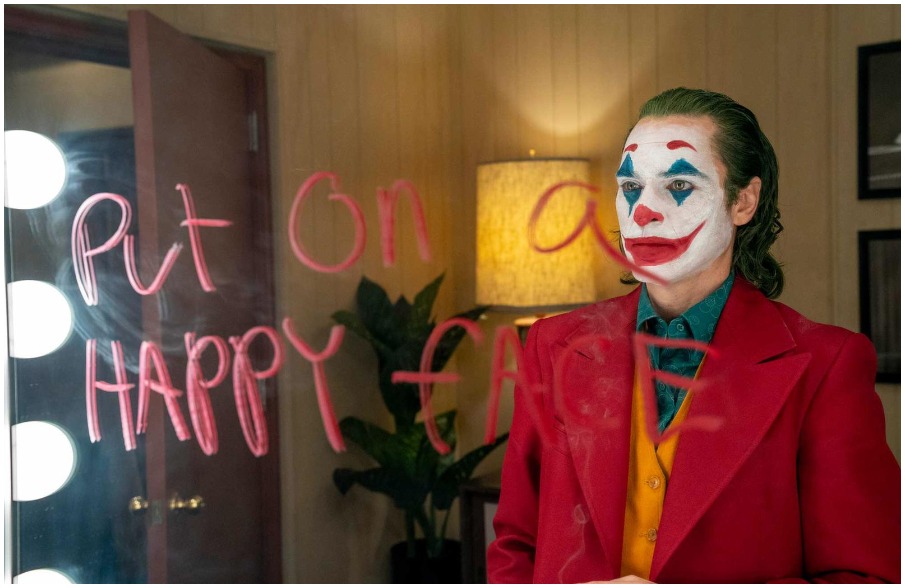 Joaquin Phoenix is the absolute protagonist of Joker by Todd Philips, in competition at the 76th Venice International Film Festival. In the origin story of Batman principal antagonist, Phoenix portrays the evolution or involution of Arthur Fleck who, in a world that lacks of empathy, can’t find his place in despite putting always on his “happy face”. Phoenix reveals how he preferred to be Joker rather than Arthur Fleck as the former is constantly defeated by rules and constrictions while the latter is finally free to be whoever he wants: dancing, laughing out loud. 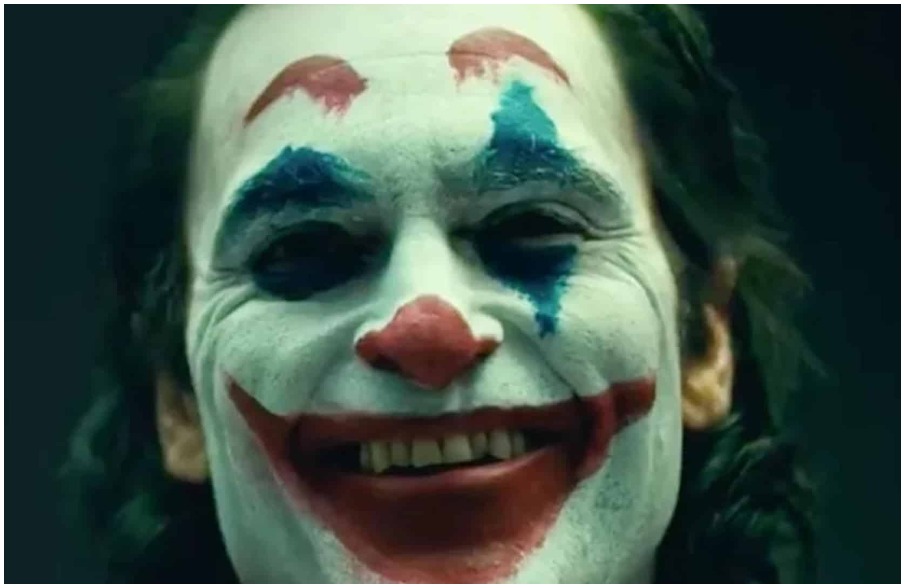 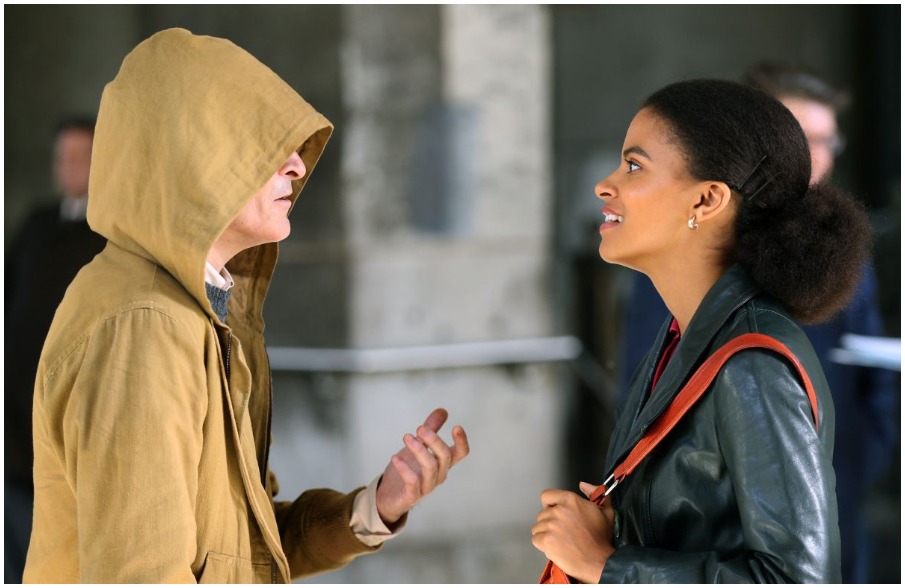 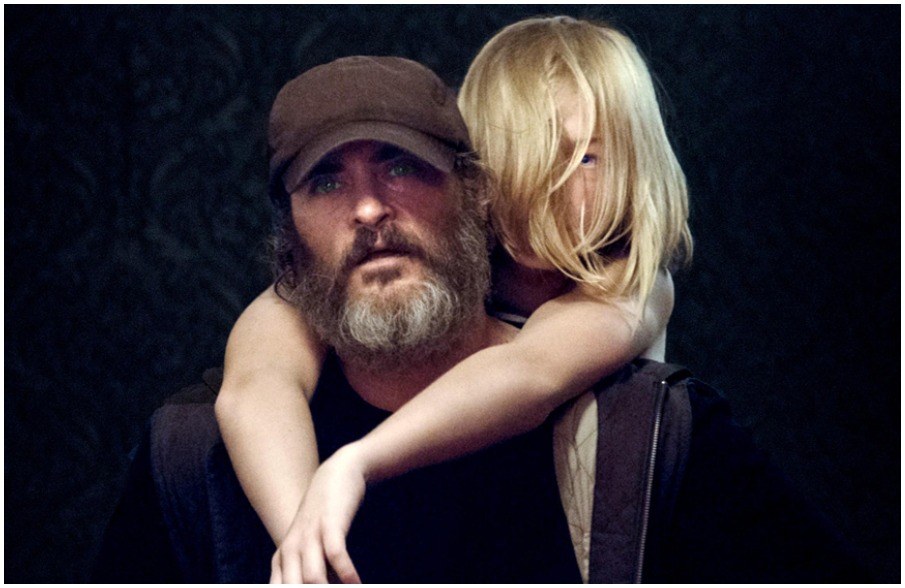 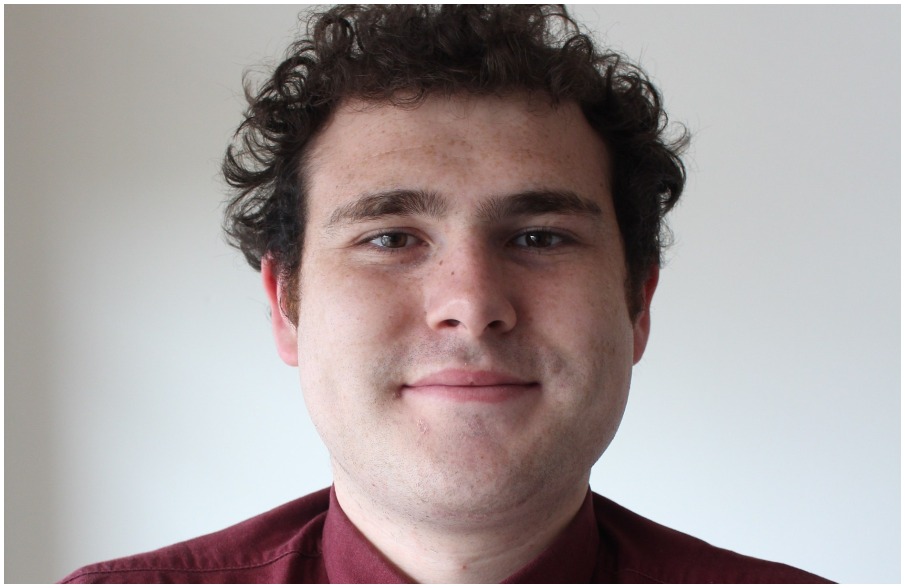 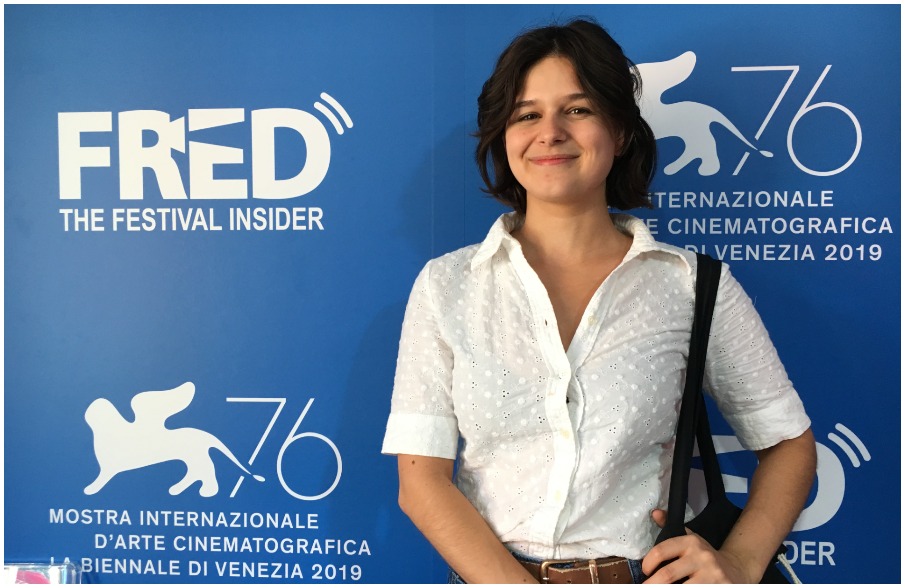