A conversation with Arsalan Amiri and Ida Panahandeh, respectively director and co-writer of Zalava, the Iranian film presented in the International Critics’ Week section of the 78th Venice Film Festival. In this inteview, they talk about the central themes of superstition and tradition, as well as the troubles of the failure to communicate, and the start of their beginning of their creative partnership, which has lasted 20 years. Amiri also talks about the messages of his movies, making an observation on the fact that the film is as profound as it is entertaining.

Zalava: 1978, in a small village called Zalava, villagers claim that a demon is among them. A young sergeant who investigates the claim crosses paths with an exorcist attempting to evict the demon from the village. He arrests the exorcist on charges of fraud, but suddenly finds himself stuck in a cursed house with his lover. The villagers who believe they are both possessed by the demon, decide to kill them. 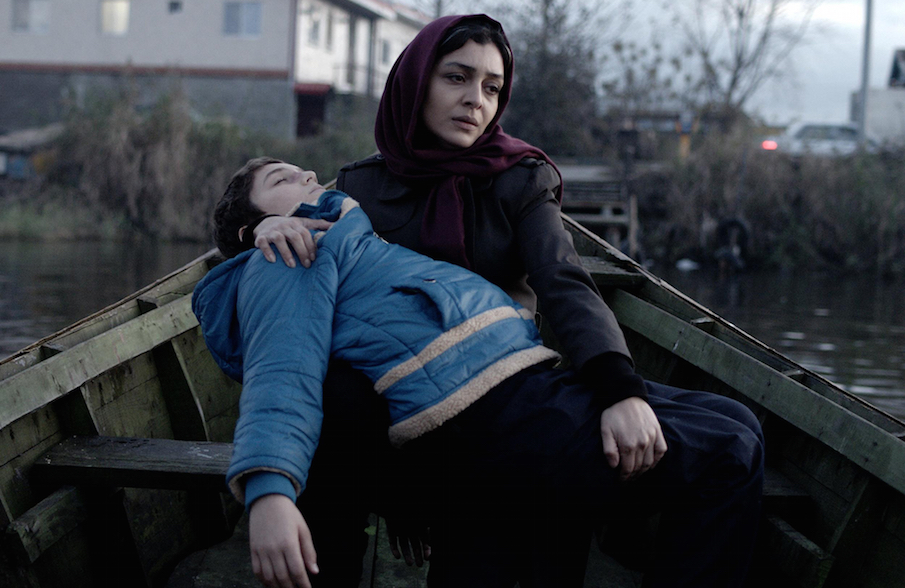