The destructive side of love. 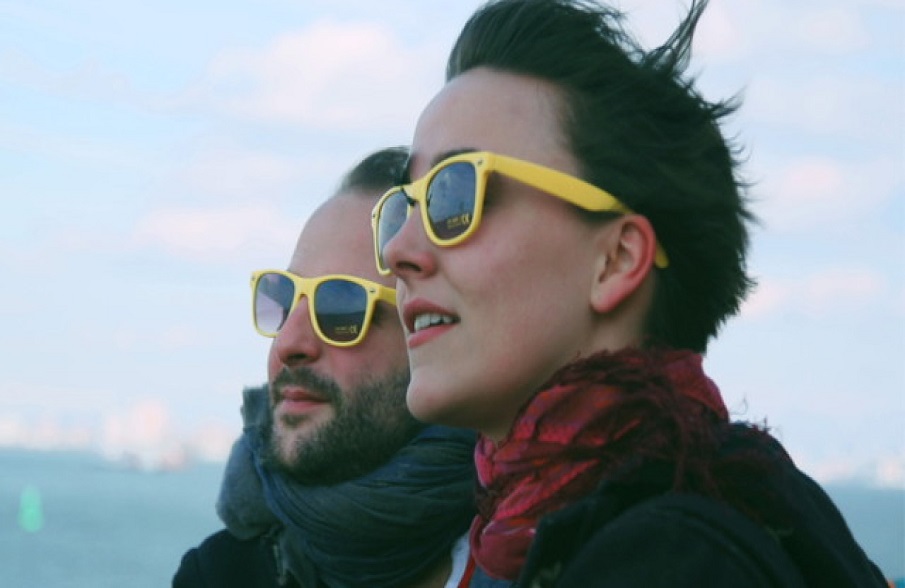 The “stubborn” character in this film is Vincent, a Frenchman who travels to America to win his ex-girlfriend back. We discuss with the director this theme, as well as other elements in the film that contribute to its being so powerful, such as the setting of the city of New York being a character in the film in its own right.

Hostiou tells us that he wrote the screenplay with actor Vincent Macaigne in mind for the lead role, and we discuss his contribution to the overall project. We also talk about the production itself, and his decision to film a final act of the film almost a year later, after getting some additional funding.

STUBBORN: New York City is the stage for thousands of stories of love, breaking up and rediscovering lost love every day and night. Vincent travels from France to NYC in hopes of getting back his ex-girlfriend, Barbara. However, she has a new lover and is satisfied with her life, unlike loser Vincent. Vincent’s conviction that he will get her back with a grandiose romantic gesture clashes with Barbara’s desire to send Vincent back to France and out of her life. In an almost documentary style, the intimate New York odyssey follows the path of love which transforms into obstinate desperation in the merciless metropolis of random encounters. 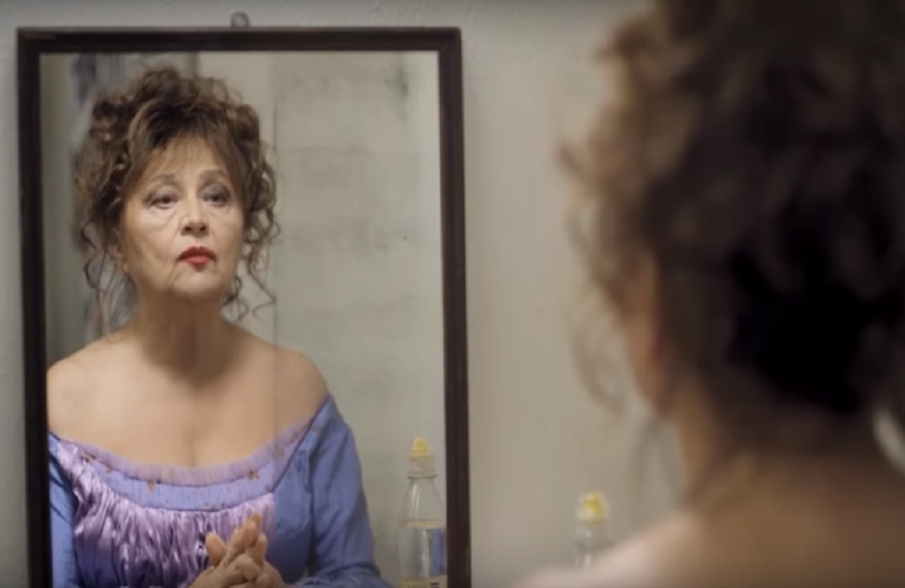