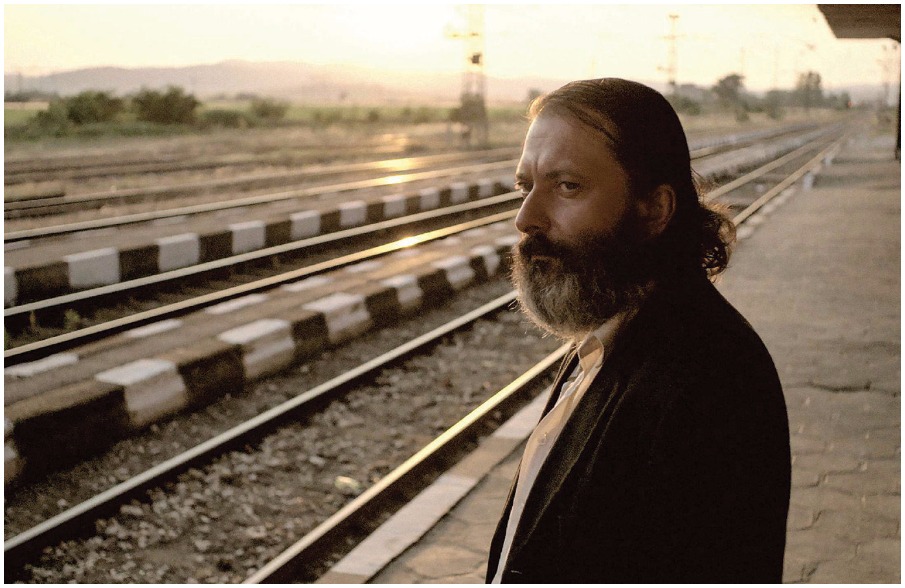 With Glory, their latest work, directors Petar Valchanov and Kristina Grozeva solidify their reputation as one of the most interesting directorial duos in the world. After their critically acclaimed previous work The Lesson, in fact, comes this new movie, which Valchanov and Grozeva define in this interview as the second in a trilogy of events inspired by real life and newspaper stories.

In this interview, recorded at the 16th Transilvania International Film Festival where the film competed for the top prize in its official competition, we talk about the political aspects of the movie, the contrast from which generates all noteworthy art, their choice of working with many of the actors who had appeared in their previous film, and their flexibility as director; they agree that a movie has a life of its own and are open to changes that may alter the original version for the better.

GLORY: When Tsanko Petrov, a railroad worker, finds millions of lev on the train tracks, he decides to turn the entire amount over to the police. The state rewards him with a new wristwatch… which soon stops working. Meanwhile, Julia Staikova, the head of PR for the Ministry of Transport, loses his old watch. Here starts Petrov’s desperate struggle to get back not only his old watch, but his dignity. 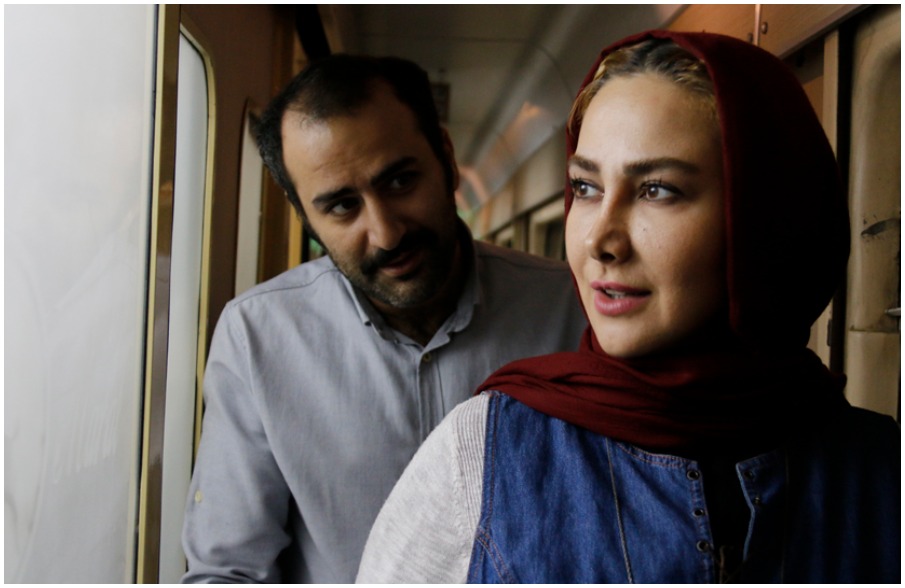 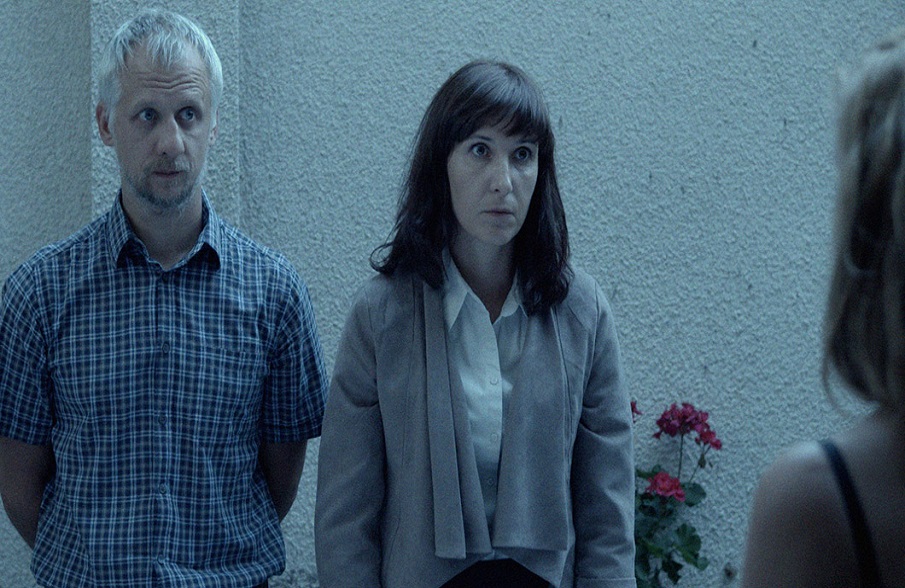 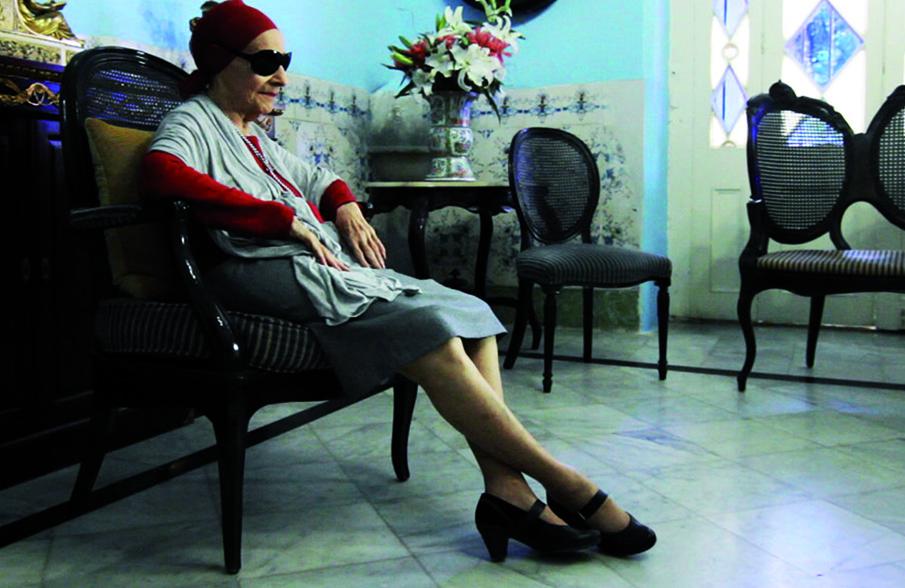 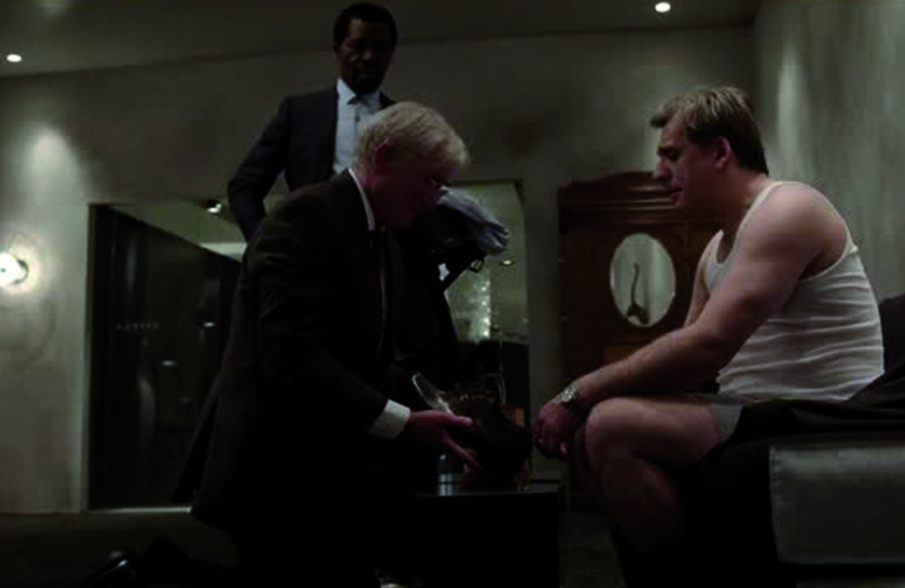 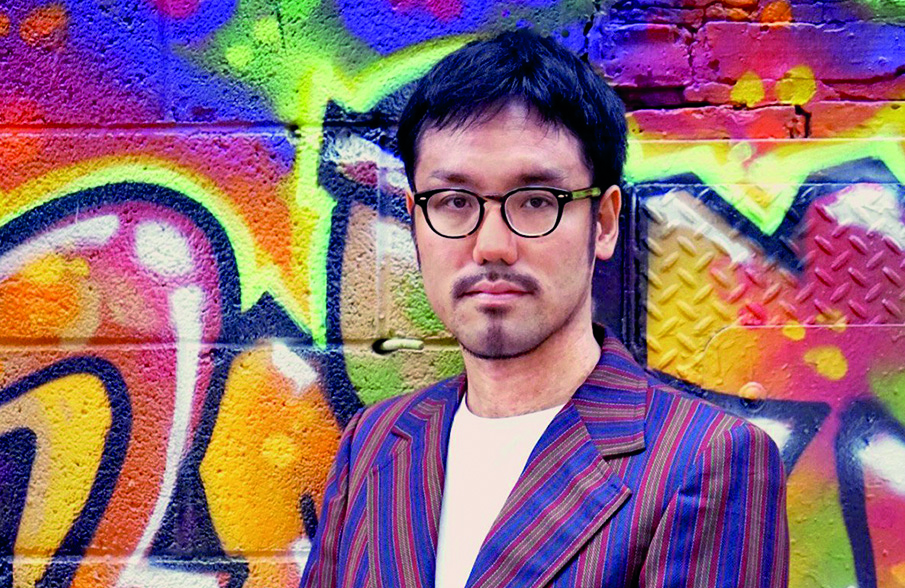