Looking back in history to better understand the present

FRED’s Chiara Nicoletti meets Raoul Peck, at the Berlinale with two films, his Oscar Nominee docuimentary film I’m Not Your Negro and The Young Karl Marx, screening in the Berlinale Special Gala Section. Peck reveals how analyzing Karl Marx’s early life and society at the time, can help people in the present not to make the same mistakes. Thre are so many similiarities in what happened in 1844 and what happens now and The Young Karl Marx, in Raoul Peck’s idea, should be seen as an educational film from which we should learn from. Peck also comments and elaborates on his decision of making a fiction film about Karl Marx, his friendship with Engels and the origins of the international Socialist movement, instead of a documentary.

The Young Karl Marx: 26 year-old Karl Marx embarks with his wife, Jenny, on the road to exile. In 1844 Paris, he meets Friedrich Engels, an industrialist’s son, who investigated the sordid birth of the British working-class. Engels, the dandy, provides the last piece of the puzzle to the young Karl Marx’s new vision of the world. Together, between censorship and the police’s repression, riots and political upheavals, they will lead the labor movement during its development into a modern era. 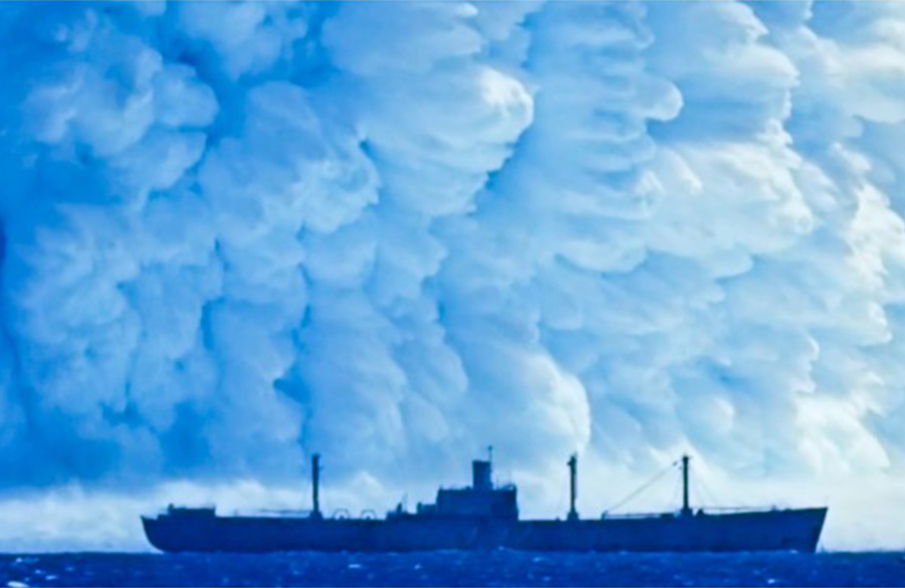