A chat with the jury of Venice’s prize for LGBT themes films. 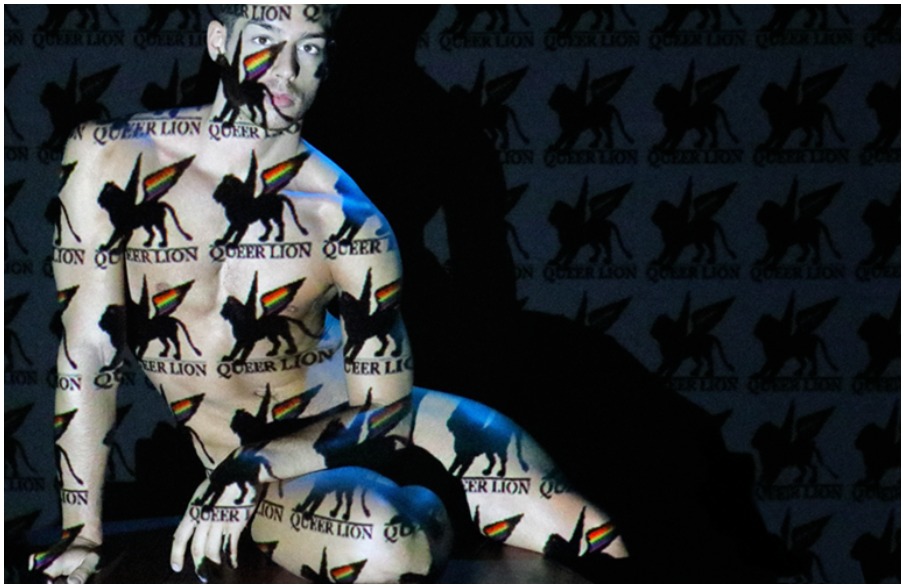 We talked with the Jury of the Queer Lion Award 2016, with Rich Cline , Marco Busato and Daniel Casagrande, about the films and the process of choosing a winner among the rich list of LGBT themed films included in the programme of the 73rd Venice Film Festival. The fourth member of the jury, Cecilia Ermini, was missing, but her colleagues filled the void.

[UPDATE: The 2016 Queer Lion was awarded to HEARTSTONE by Gudmundur Arnar Gudmundsson. Click here to listen to our interview with the director.] 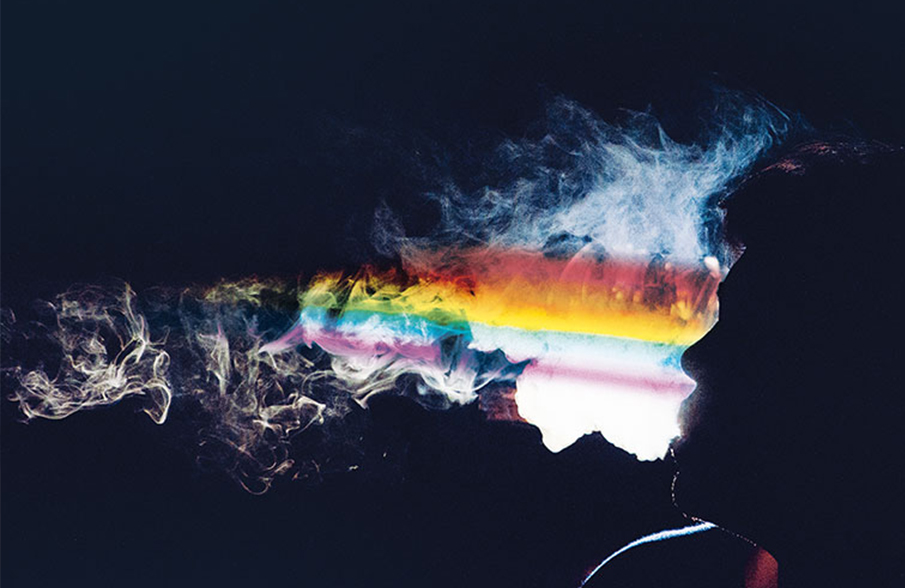